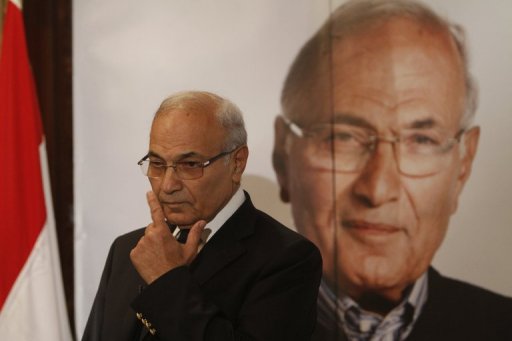 A Helwan judge postponed the trial of film director Ashraf Nabil on Thursday, where he faces charges for allegedly slandering former presidential candidate, Ahmed Shafiq, through the filming of a documentary on election bribery.

Rawda Ahmed Al-Sayed, director of the legal support unit for the Arabic Network for Human Rights Information (ANHRI), told the Daily News Egypt the trial was postponed to28 June for further examination of the evidence presented.

The Arabic Network for Human Right Information is closely monitoring the Nabil case, as well as providing legal aid for the detained director.

According to Al-Sayed, Nabil’s case is a political case rather than a legal one. “Had it been strictly legal,” Al-Sayed clarified, “it wouldn’t have gone to court in the first place due to the lack of legal conviction.”

Al-Sayed said if Nabil is convicted, it would be politically motivated. Based on the charges, Nabil could be facing imprisonment for a period of six months to three years, as well as a monetary fine.

The independent movie director was filming a documentary about election bribery on 11 June when he was detained by staff of former presidential hopeful Ahmed Shafiq. The staff then pressed charges against Nabil for “publishing false news about a presidential candidate.”

Nabil, who previously has been awarded for his work by the American Islamic Congress Festival, found himself caught in the political fray of the presidential elections and the politick of the former regime.

Shafiq attempted to reassure reluctant voters during his campaign that he did not mark a return to Mubarak-era media and freedom of information policies.

The hearing was initially postponed until after the results of the presidential elections, Al-Sayed noted, in case Shafiq had indeed become president.

“God is with Nabil in regards to the verdict,” Al-Sayed said.