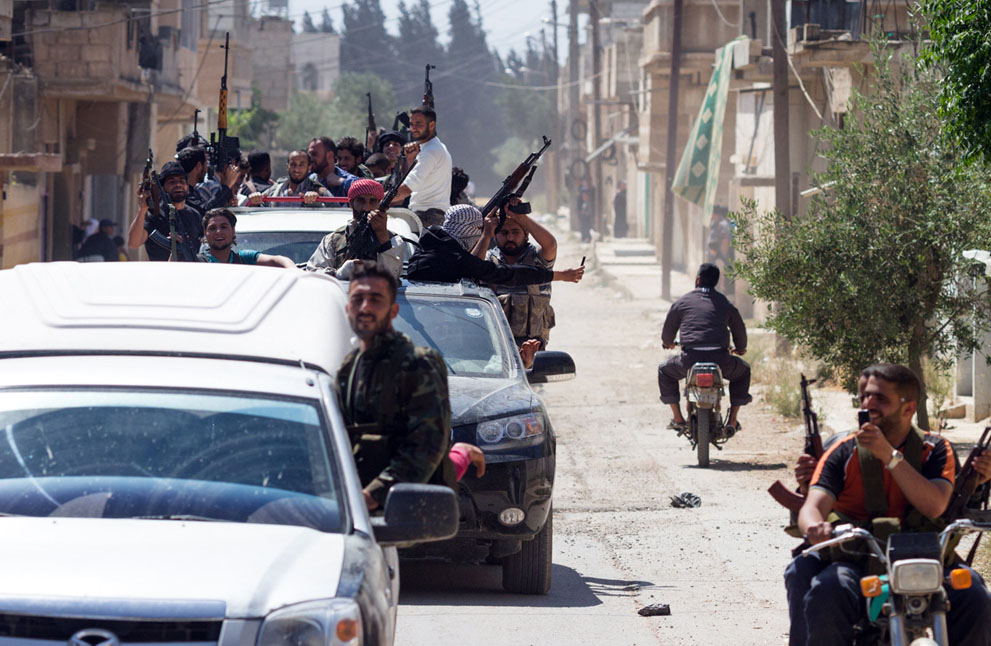 The UN Supervision Mission in Syria (UNSMIS) has been suspended amid escalating violence, according to General Robert Mood, the head of the mission. The UN Security Council announced an emergency meeting this week in order to discuss the deteriorating situation in Syria. The meeting should be called for Tuesday at the latest.

Such objectives seem unlikely given that permanent members China and Russia have vetoed any similar action on Syria before. Russia has been recently accused by US Secretary of State Hilary Clinton of arming up the Syrian military and Assad’s forces with new attack helicopters. Russian foreign ministry denied such allegations, clarifying that the only helicopters Russia had sent Syria were refurbished, defensive ones, adding that this dealhad been made before the violence began.

Russian foreign minister, Sergei Lavrov expressed Russia’s readiness to discuss the situation in Syria in the Security Council but only on terms of preventing the bloodshed clarifying that Moscow would not discuss Al-Assad’s departure as an option.

“Clearly what is happening is that the government of Syria lost some large chunks of territory, several cities to the opposition, and wants to retake control” he said, justifying the new classification.

Almost two months following its drafting and coming into action, it seems as though Annan’s six-point ceasefire agreement has proved its inadequacy to quell the violence. Having been broken several times by both Al-Assad’s authorities as well as the armed rebels, the peace plan failed to prevent the country from slipping into civil war. The security situation is even keeping the UN observers, on the ground in Syria to ensure that the cease-fire agreement is respected, from carrying out their mission. They are citing being denied access to conflict areas by Syrian authorities as principal problem.

On the other hand, BBC Mideast bureau chief Paul Danahar, reporting from inside Syria, stated through his twitter account that though dire, the situation in Syria doesn’t yet classify as “full-scale civil war”.

“Is Syria in civil war? By definition of 1000 dead then yes. But UN said ‘fullscale’ civil war. ‘Full scale’ means war everywhere, and there is not.” Danahar said as he tweeted updates from Qubeir, following a massacre that left over 70 people dead, including many women and children.

Human Rights Watch released a report on Friday, stating that the Al-Assad regime has escalated their tactics to using sexual assault as a weapon of war against the Syrian Opposition. According to the report, member of the opposition are describing being sexually assaulted, raped and tortured during their detention. The report also mentioned that in addition to Syrian army soldiers, government paramilitary forces called shabihas are invading homes with the intention to commit rape among their other atrocities against men, women and children, and orders for these atrocities are coming from the top of the chain of command. The report furthermore noted that victims have insufficient access to emergency medical assistance, legal assistance or social support, another grave violation of human rights.

While some might put their hopes on the upcoming meeting of the Security Council, sceptical observers fear it will fail to produce an adequate response to the now 17 month long crisis. The Security Council has been convening for over a year while trying to address the escalating violence in Syria and only succeeded in producing Annan’s six-point ceasefire agreement. Even with the Annan plan approved by both the Assad regime as well as the rebel opposition, massacres are being committed by the day while the ceasefire-agreement is supposedly in action.