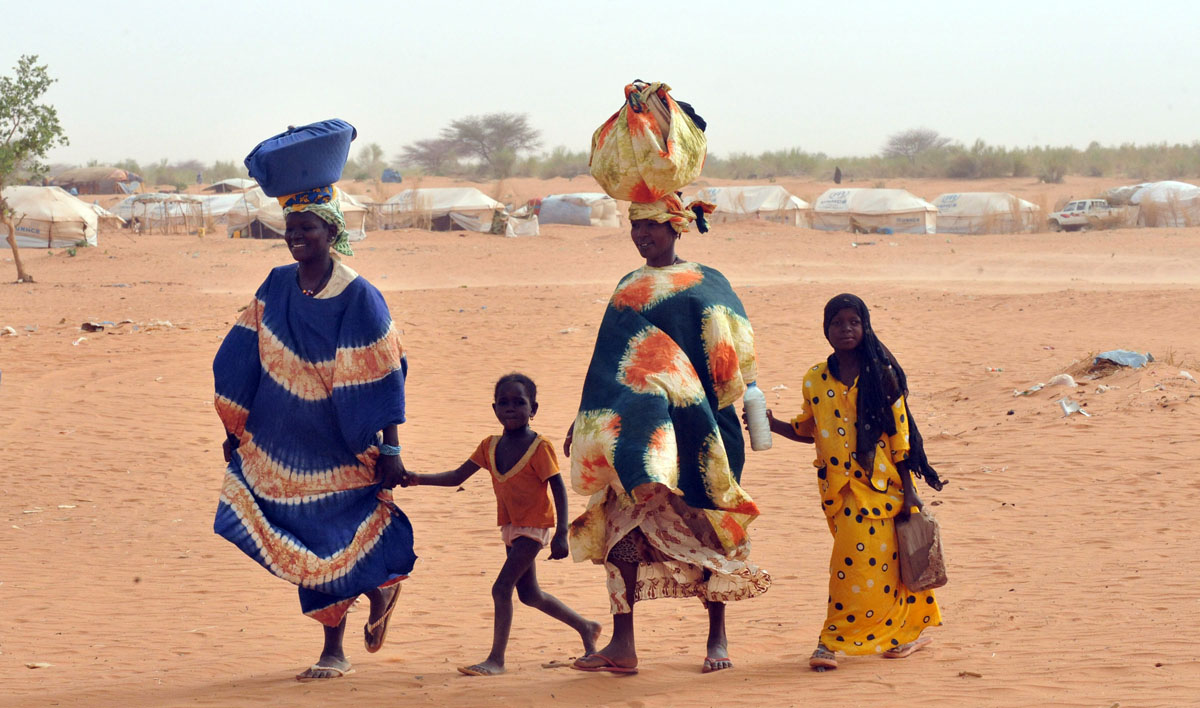 The ongoing crisis in Mali threatens to destabilize much of western Africa and even the greater continent. Few are optimistic, and none less than the US as it expands its military drone surveillance over the Sahel.

In the wake of instability caused by protests against the imposition of Sharia law in early June, rulers in northern Mali are eager to consolidate control. The secular Northern Mali Liberation Army (NMLA) clashed with the Islamist Ansar Dine clashed on 8 June in Kidal, a confrontation that lasted three days and left two people dead and dozens injured.

The African Union and the ECOWAS (Economic Community of West African States) approached the Security Council last Thursday pushing for a resolution that included military intervention.

The US is hard pressed to ignore threat of Al Qaeda in the Islamic Maghreb (AQIM) and other terrorist organizations thriving under the instability in Mali. The drones are so far only used for surveillance purposes, but some suggest that they might be used to generate strikes targets soon, making Mali part of the greater US ‘war on terror’ campaign that regularly orders drone strikes in Yemen and Pakistan.

‘’We don’t have remotely piloted aircraft in many places other than east Africa, but we could,’’ said a senior US military official, who spoke to the Washington Post on the condition of anonymity. ‘’If there was a need to do so and those assets were available, I’m certain we could get the access and the overflight [permission] that is necessary to do that.’’

AQIM is not an unfamiliar face in Mali. The Islamist militant group has been active in the Sahel region for quite some time. Believed to be branching from Algeria, AQIM stretches over the region,with strong ties to Mali’s Islamist insurgents as well as Nigeria’s Boko Haram, responsible for multiple deadly attacks against churches that left hundreds dead. One nervous neighbour, Niger’s President MahamadouIssoufou, has even gone so far as to claim that Boko Haram has received training in Mali.

“We have information of the presenceof Afghans, Pakistanis in northern Mali operating as trainers,” said Issofou in an interview with France 24. “They are training thosethat have been recruited in West Africa.”

Obviously AQIM’s presence in Mali has received prominent international attention since the uprising due to the geopolitical threat the group presents to the US and its allies, as well as its ability to destabilize the region. While the NMLA seizes town after town in northern Mali, relinquishing the army’s grip, Ansar Dine and its AQIM affiliates are building their momentum on the success of rebel fighters and consolidating their presence.

Issoufou has called on other West African countries to pressure the UN Security Council to deploy troops in Mali, in an attempt to quell the spread of violence.

An estimated 300,000 Malians have fled violence, most to neighbouring Mauritania, which receives from 200 to 1500 refugees a day, according to the UN High Commission for Refugees. The Sahel region is also currently suffering from a drought and an estimated 1.5 million children are believed to be facing starvation.