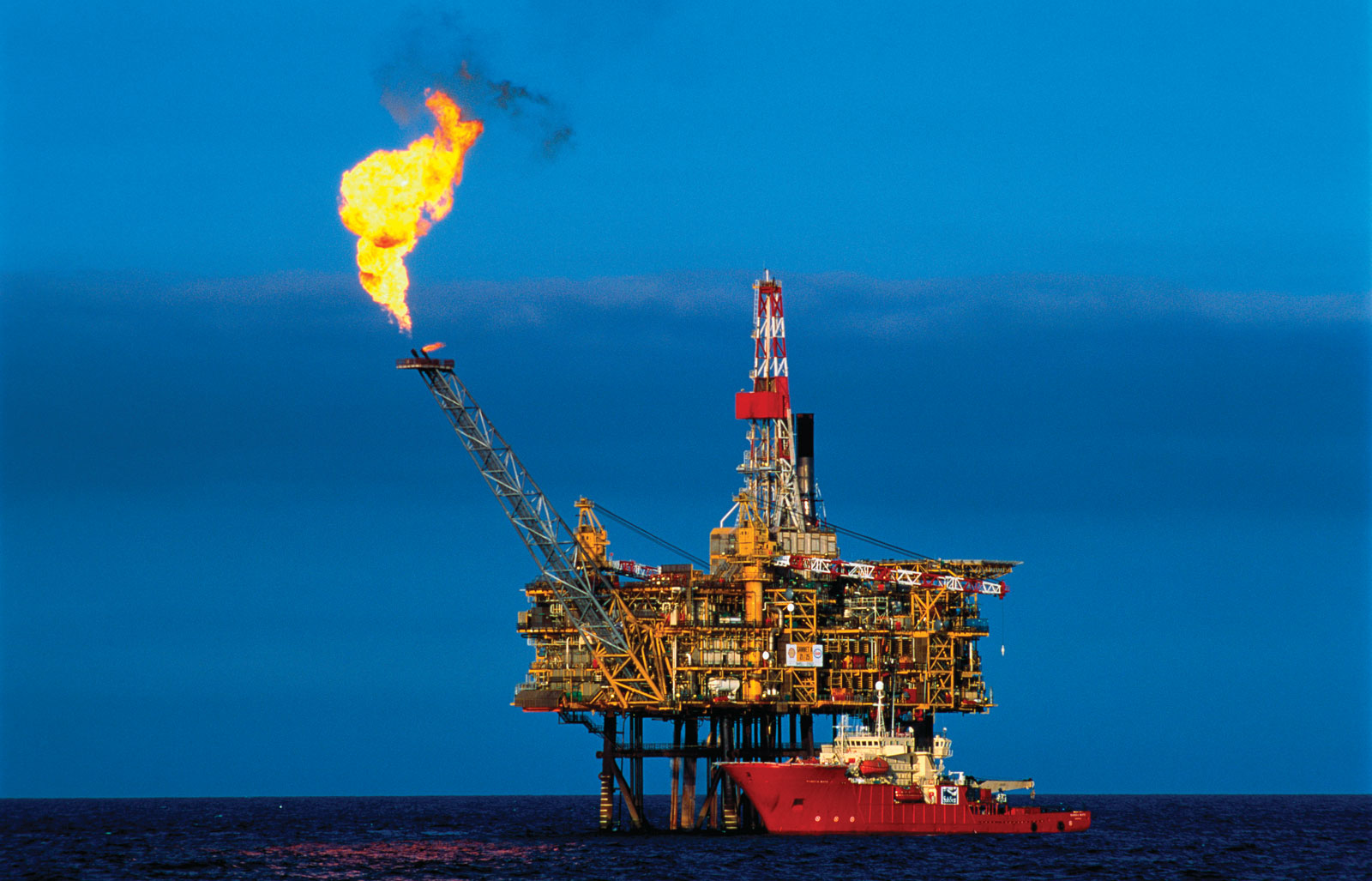 The new natural gas exploration bid round offered by the Egyptian Natural Gas Holding Company (EGAS) sets precedent on several levels. Not only does majority of blocks offered for bidding are located offshore, two of them are situated in the strategic Levantine basin, where the economic waters of Egypt, Israel, Cypress, Syria and Lebanon extend. Despite the several modifications to the extant agreements model for this bid round, which are intended to enhance the competitive edge of gas exploration in Egypt, the terms and conditions of the new bid round offer little to entice prospective investors.

The parameters of measuring the cost of deepwater exploration are very different form those used to assess onshore operations. Whether it is the cost of seismic surveying, reservoir studies or the actual cost of exploration and drilling, investors remain keen on being allowed more freedom in choosing the most appropriate technologies, a problem shackled by the nature of the current price-driven administration.

Under the agreements model used in the majority of contracts, known as the Production Sharing Contract (PSC,) the investor assumes the risk of exploration cost until a commercial discovery is made. Only then is the investor is allowed to recover exploration expenditures.

However, the government is involved in the exploration process from day one. The tools and technologies employed for exploration have to be chosen through state-regulated tenders, which in most cases favour price over quality. Negotiating and agreeing on the most suitable choice is usually one of the longest and most time-consuming processes in the exploration stage. Investors and government officials debate the merits of each offer, and after eliminating a few, they almost always settle on the government’s choice, which is always the cheaper offer.

This implicit policy presents the investor with difficulties when venturing into new territories such as the deep Mediterranean. These areas represent a very challenging task with high potential for problems that cannot be easily mitigated in comparison to conventional onshore or shallow water drilling. Deepwater exploration costs hundreds of millions of dollars and requires extremely sophisticated technologies that the sector cannot simply afford pay back in case of a commercial discovery.

One of the new modifications offered in the new bid round is allowing the pricing of gas to be determined after a discovery is made so as to take all economic factors into consideration. However, such adjustment is not necessarily in the best interest of the investor.

Last March, a symposium was held to deliberate the future of petroleum agreements in Egypt. The topic of gas pricing was a pivotal to the discussion and was hotly debated. Mr Miguel Vargas, General Manager of the Chilean petroleum Sipetrol International argued that it is unreasonable to leave pricing to the post-discovery stage as it represents the investor with the odd prospect of spending vast amounts of money in exploring a unknown areas with no knowledge of what price margins are to expect.

Others called for moving away from the PSC model entirely and shift to a less regulated model such as the Tax Royalty. Under this model, the investor receives equity production and pay to the government royalty on production and income tax on profits. The state may participate as a partner if commerciality is established, allowing investors to freely employ whichever technology they see fit without going through the bureaucratic headache of cost recovery, a process that extends for years and puts considerable burdens on a sector that is heavily indebt.

Foreign investors typically view fiscal and contractual models as a single package that generates an overall government take (percentage of profit), while providing more or less compensation for the financial risks that are taken. That is, the investors will consider fiscal liability as part of the contract and make no distinction between fiscal terms and contractual provisions in their evaluation of business opportunities.

However, for deepwater targets with such high risk, the factors considered in the division of profit (or delivery of cost recovery) have to be re-examined. Not only because it directly correlates with field size thresholds, reserve values, and other parameters of relative economics, but also to counterbalance the instability and uncertainty of the country’s political status.