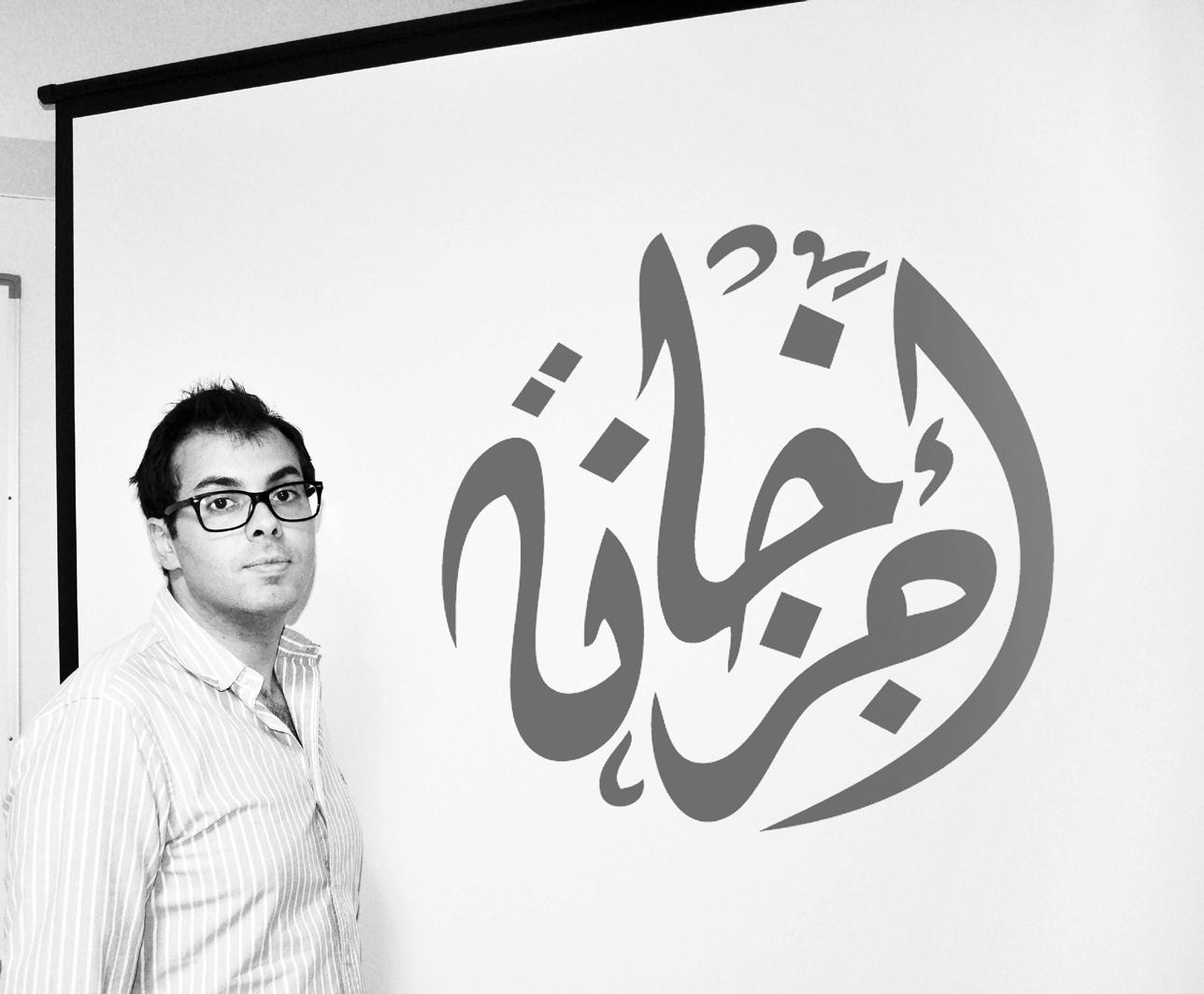 A number of medium sized enterprises that attracted the attention of investors recently attributed the rising interest in startups to the economic conditions currently being experienced in Egypt. They called on investors to seek new opportunities in the information and technology fields. Others urged the Ministry of Communications to provide personnel to develop and market startups. They recommended starting a government investment fund that would promote new businesses and not demand more than a 5% return on investments. Doctor Ahmed Shabana, CEO of Agzakhana.com, said that investors have turned to startups because of what they see as high rates of growth, especially when it comes to startups and cell phone applications. Egypt numbers 30 million internet users and 91million active cell phone SIM cards, numbers that indicate a broad market. He said that diminished opportunities for investment in existing commercial entities is among the factors that has caused investors to direct resources toward startups and promising markets. Startups are attractive to investors because they yield high return rates and do not require huge investment sums. Shabana called on the government to provide technical and financial support for startups by helping to train personnel and to market products. He also called on the government to establish an investment fund that would promote new businesses and not demand more than a 5% return on investments. He added that during the last two years companies have gotten to know investors, both individuals and companies, through Google’s yearly competitions called “Ebda2,” Arabic for “Start.” Mina Francis, the CEO of Cobone. com, said that “there are a lot of people with good ideas that need funding and nurturing in order to succeed.” He said that the Ministry of Communications should direct a part of its efforts to helping develop startups. Mohammad Ateya, an engineer and CEO of the company Edfa3ly.com, said that in light of the current economic conditions in Egypt, companies must try and attract new types of investments in order to profit. He said that this is happening now, but that it is limited to investments in technology and information enterprises as well as internet startups. He added that the profits will decrease as the number of companies increase unless other fields are developed. Ateya expected more activity in Egypt in the next five years but that it was difficult to predict the rate of growth because of the relatively small number of companies that exist and because of the uncertainty in Egypt’s future and the role the government will play. He said that the government must understand the importance of investing in the field of technology. He said that the government should either bring in youth or appoint experts in the field in order to adapt to the changes that are currently taking place in the field of technology.