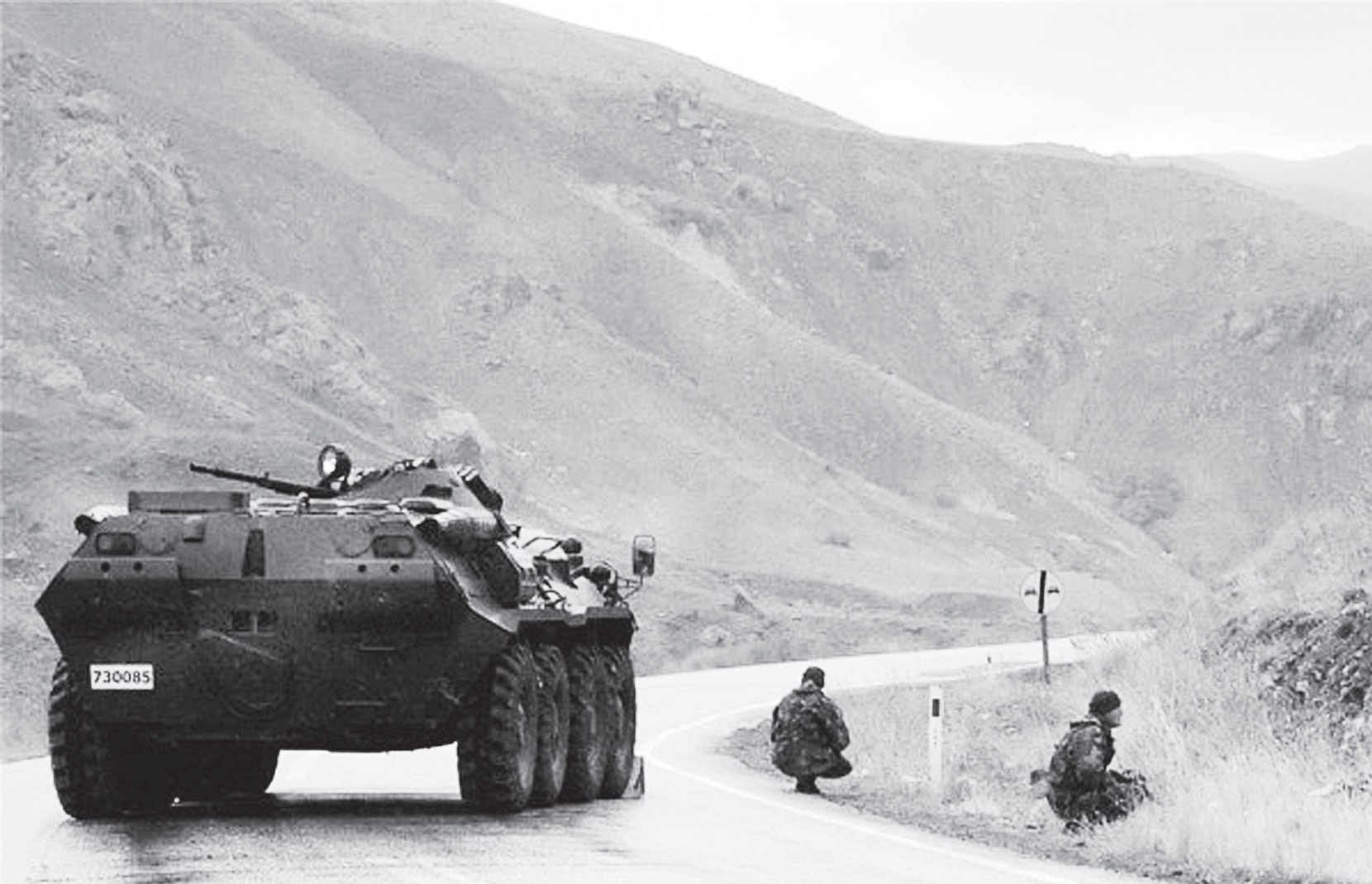 Turkish military and Kurdish militants from the Kurdistan Workers Party (PKK) clashed near the border of Iraq leaving eight Turkish soldiers dead and at least 16 others wounded,Turkish officials said. The incident is the bloodiest clash over the contentious Kurdish region in recent months.
It was reported by Reuters that the attacks were launched in the early morning hours with mortars and rocket-propelled grenades against the outposts in the Hakkari district. The Kurdish militants are believed to have crossed the border from northern Iraq, where they later retreated following the attack.

Previous PKK cross-border attack involving Iraq have left dozens dead and in one incident in 2007, resulted in an eight-day Turkish foray into Iraqi territory.

The PKK has officially been labelled a terrorist organisation by Turkey, the US and the European Union. The PKK was formed in 1984, initially to fight for a Kurdish secession from Turkey completely. Since then, over 40,000 have been killed in clashes,mostly Kurds. The organisation then said it was instead fighting for the more realistic goal of more linguistic and cultural concessions for the Kurds, who represent around 20% of Turkey’s population.Prime Minister RecepTayyip Erdogan has attempted to mollify the rebels time and time again, allowing Kurdish language broadcasts on television, opening Kurdish institutes and even saying he would allow Kurdish to be an optional language in school.

The Kurdish militants are believed to have crossed the border from nor thern Iraq, where they later retreated following theattack.
Opposition leader Faruk Bal has condemned this as negotiating and giving in to known terrorists, saying they should not reward violent activity with concessions.

Not all representatives of Kurdish interests are supportive of the attack. According to Reuters, the head of Turkey’s pro-Kurdish Peace and Democracy Party (BDP), Selahattin Demirtas, told a meeting of the group, “The PKK should stop all kinds of armed activity. The government should also halt (military) operations. Let them give a political solution a chance”. His plea was met with support from his party, “This war must end. The deaths must stop.We can’t stand by and watch the youngsters kill each other,” he said.
PKK rebels have also repeatedly launched attacks near the Syrian border, dangerously close to refugee camps that are currently straining under the needs of thousands of displaced civilians only further exacerbating the crisis in Syria.