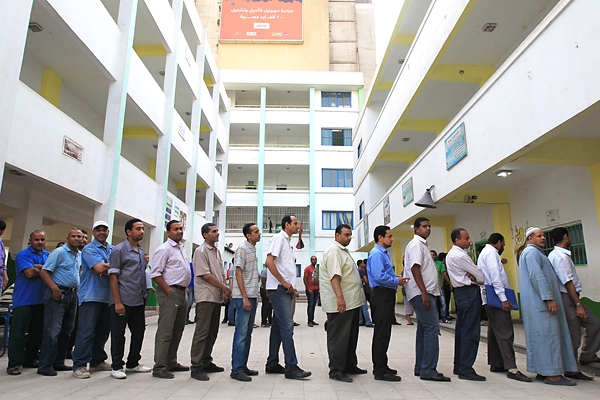 In light of the PEC’s latest statement regarding the postponement of announcing the result until all the appeals – filed by both presidential candidates – are considered, many see the postponement as “unconstitutional”. If the law was upheld, the PEC would be obliged to announce the official results by Friday at the latest.

However, Dr. Ra’fat Fouda, Constitutional Law professor at Cairo University, explained that “Article 39 of the Presidential Elections Law has set specific dates for the declaration of the result, those dates originally are organizational dates, not binding ones.”

He added “Thus, the dates could be extended without having that extension defect the final decision, unless the legislator arranges a certain sanction for violation.”