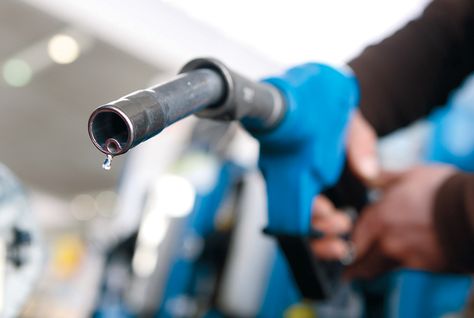 LONDON (AFP) – Crude oil prices slid on Wednesday with traders taking profits from gains won in New York overnight on hopes of fresh stimulus measures from the US Federal Reserve, analysts said. New York’s main contract, light sweet crude for delivery in July, fell 17 cents to $83.86 a barrel. Brent North Sea crude for August shed 62 cents to $95.14. The losses came after a rally on Tuesday fuelled by talk of Fed action to boost the flagging US economy — which is also the world’s biggest oil consuming nation — said Jason Hughes, head of premium client management for IG Markets Singapore. “We’ve seen the oil price ease a bit … in line with the view that people might be taking some short-term gains,” he told AFP. The Federal Reserve on Tuesday began a two-day policy meeting against the backdrop of weakening US jobs growth and a European debt crisis that is taking its toll on the global economy. Many on Wall Street were betting that the Fed would unveil plans to pump more cash into the market, although Hughes said some dealers were reassessing the likelihood of fresh action. “There is mixed opinion in the market on what kind of easing might come about… and given little or no action (from the Fed) we’ll probably see quite a negative response” from crude markets, he said. On the European front, traders were also sceptical of a G20 statement issued Tuesday vowing that eurozone members would “take all necessary measures” to stabilise the debt-riddled single currency bloc, Hughes said. “The view that Europe will come out all guns blazing is a little optimistic,” he added.

US oil plummets below zero for first time, Brent declines to $26 a barrel