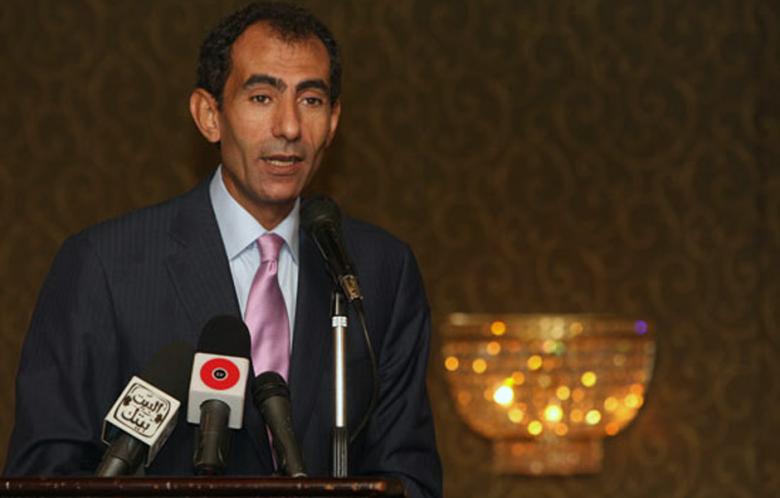 “I’ve stopped my show because I respect you, the details concern me alone. The only thing that matters for the viewer is my work”, Yosri Fouda tweeted early on Thursday morning to his half a million followers. Yosri Fouda was referring to ‘Akher Kalam’ which roughly translates into ‘Last words’, the late night show that Fouda hosts on satellite channel OnTV.

Fouda did not explain his decision. On the 17 May, Fouda tweeted that he would end his show in six weeks, but a few days later he decided that he would keep the show for another year, which only heightened the surprise at his recent statement.

Fouda gained widespread popularity in the explosion of media freedom that followed the 2011 toppling of the Mubarak regime. In March 2011, he co-hosted a now famous episode of another OnTV  show called ‘Baladna bel Masry’ with presenter Reem Magued, with then  prime minister Ahmed Shafiq as a guest. During the episode there was a sharp exchange of words between Shafiq and writer Ala’a El Aswany. Later on the same night Shafiq resigned as prime minister.

Yosri Fouda had a long and impressive career outside Egypt. He started his career at the BBC, and then joined Al Jazeera since its start in 1996. He left Al Jazeera in 2009 to start his most recent show Last Word.