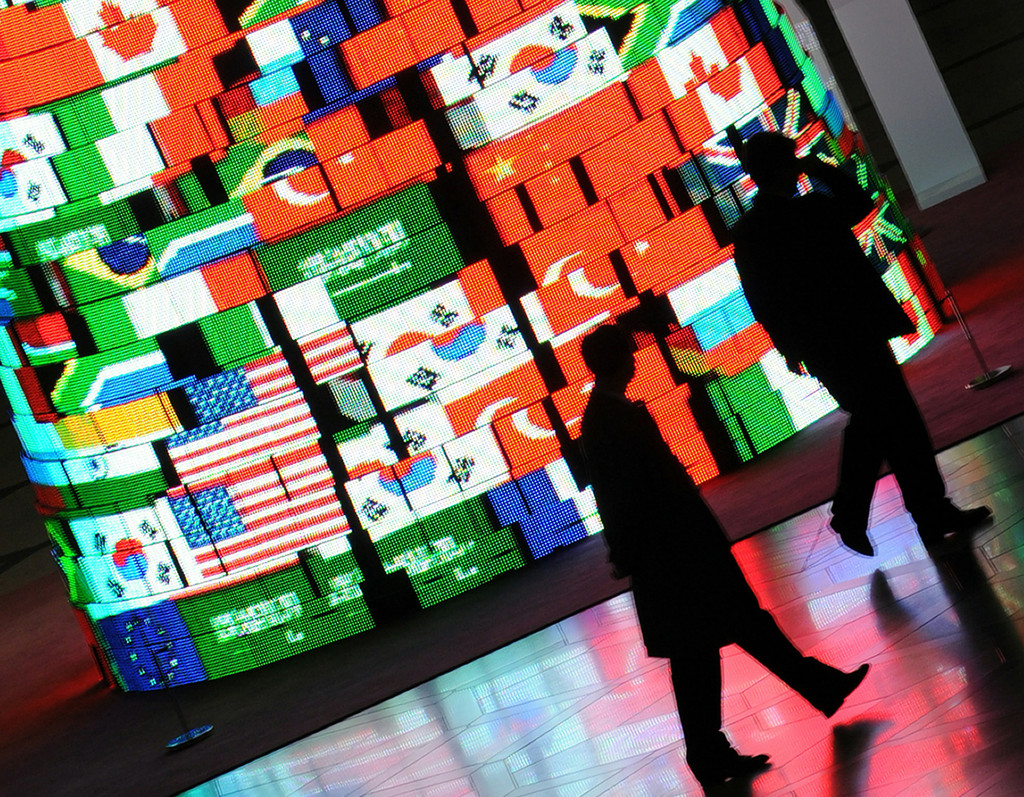 World leaders convened in Los Cabos, Mexico on the 18th and 19th for the G20 summit. The tentatively

optimistic spirit of the conference was evident in the pledge by member states to act collaboratively
towards empowering sustainable economic growth within their markets. A pivotal point of the summit’s
agenda was lending more attention to the creation of high-quality jobs to offset the progressive rise of
unemployment, with considerable emphasis on green jobs.
EU leaders highlighted the necessity of enhancing trade as means to reducing unemployment rates. They
also expressed enthusiasm towards strengthening the multilateral trading system, and further progressing
the WTO Doha Development Agenda with the aim benefiting the least developing countries.
Summit discussions touched upon the IMF policies pertaining to the Brics (Brazil, Russia, India, China
and South Africa) countries. The G20’s keenness on stimulating economic development of the Brics has led
to the decision of raising its resources to $456 billion to safeguard from the potential of any eventual
crisis.
Commenting the state of the Eurozone, Herman Van Rompuy, President of the European Council, and Jose
Manuel Barroso, President of the European commission, issued a statement after the conclusion of the
summit expressing their satisfaction that the discussions focused on the problem of the Eurozone as well,
and the fact that G20 leaders recognised the immense value of the European project and of the EU’s
currency.
“Our partners have recognised that a strong, deeply integrated European Union is decisive for systemic
global stability. This recognition mirrors the momentum, which is now building in Europe. The EU is
determined to show the irreversibility of the euro and of the European project”.
The G20 declaration published after the summit expressed an unequivocal commitment by EU leaders to
preserve the integrity and stability of the monetary union and to enhance the financial markets’
functionality through further cooperation.