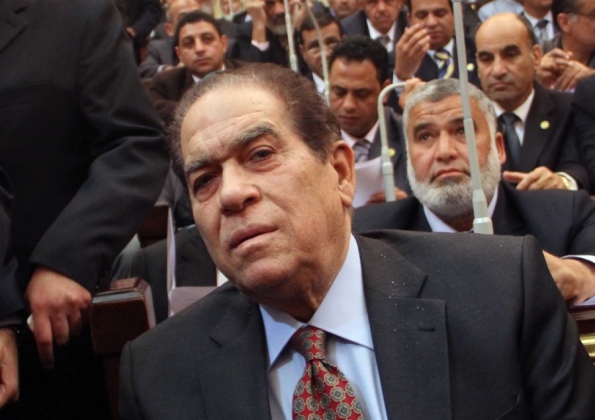 Prime Minister Kamal El-Ganzouri’s cabinet met one final time last Saturday to take last minute crucial decisions on a number of important issues. The cabinet is expected to resign as soon as the new president is announced.

The cabinet finalised the 2012/2013 annual state budget, which will be effective starting July 1, and sent it to the Supreme Council of Armed Forces for approval. According the recently issued supplementary constitutional decree, the new president will not have the power to approve the annual state budget, a power reserved for SCAF. Normally parliament gives the budget final approval, but the president plays a large role alongside the cabinet in drafting and finalising it.

Egypt’s first elected president will be bound by a budget he did not plan or approve for the first year of his term, however. In a press conference held at the temporary cabinet headquarters in Nasr City, El-Ganzouri announced that he had approved the creation of several independent decrees that would ensure the projects of the cabinet continue including delineating the budget of the council aims and its programmes over the coming period.