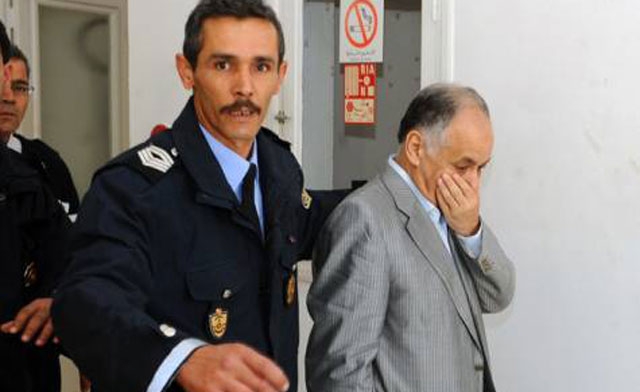 Despite concerns by Tunisian President Moncef Marzouki over the possibility that Al-Mahmoudi could face torture and an unfair trial, the Gaddafi-era prime minister was extradited after the approval of the Tunisian Prime Minister Hamadi Jebali.

The apparently lack of coordination between the offices of the president and the prime minister signaled a rift between the leaders and the possibility of division within the Tunisian government.

“The president did not sign any documents authorising the handover of Baghdadi and he said that if the information about the handover is confirmed, it is up to the prime minister’s office to assume responsibility because this happened without the approval of the president,” Adnen Manser the spokesman for the President said in a statement posted on Marzouki’s official Facebook page.

In response, Jebali held a press conference where he stated he was simply cooperating with a judicial ruling from the Tunsiain justice minister.

Al- Mahmoudi was transferred to Tripoli by helicopter where he was immediately taken to jail.

According to his defence team, he is being tried for inciting rape during the Libyan uprising.

“I strongly condemn this decision which harms the dignity of Tunisia, its religion and its moral principles,” said Bechir Essid, Al-Mahmoudi’s lawyer, adding that his client’s health is declining.

A Tunisian “fact-finding commission” was sent along with Al-Mahmoudi to Libya in order to ensure a fair trial for the former head of government.

Current Libyan Prime Minister Abdurahim El- Keib said Al- Mahmoudi is being held in prison in Libya, where he will be tried from crimes against the Libya people.

Fifteen Tunisian and international human rights groups against the plan to extradite Al-Mahmoudi signed a statement against the move back in January.

Human Rights Watch, Amnesty International and the Tunisian League for the Defense of Human Rights were concerned for Al-Mahmoudi’s safety if he was returned to Libya and urged his transfer to the International Criminal Court.

Late last year, he illegally fled to Tunisia, where he was jailed for entering without a visa. He went on a hunger strike in jail, causing his health to decline. Since then, Libya has been demanding his return.

Al-Mahmoudi served as prime minister from March 2006 until September 2011.