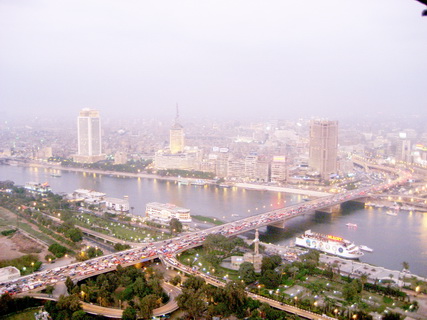 He said that the new project requires only the approval of the new President to proceed.

The statement came during El-Said’s appearance before the Shura Council’s Transportation Committee, which is headed by Dr. Mohamed Sadek.

The Minister also said that it had been agreed with the Governor of Port Said to allocate land in the province along the Ring Road to hold shipping containers, a step which will reduce the amount of trucks coming in and out of the city.

He stressed that in less than a month the Ministry will submit the conditions for contracts related to building the new container station, dubbed Container Station No. 2.

He said that after the new station is built that Port Said will be able to process 6 million containers a year, which will in turn attract more shipping investment and raise total capacity to 7 million containers.

He also revealed a plan to build a new shipping channel to the east of Port Said that will cost between $85m and $90m, explaining that the finances necessary for the first stage have been guaranteed by the Arab Fund for Development in coordination with the Ministry of International Cooperation.