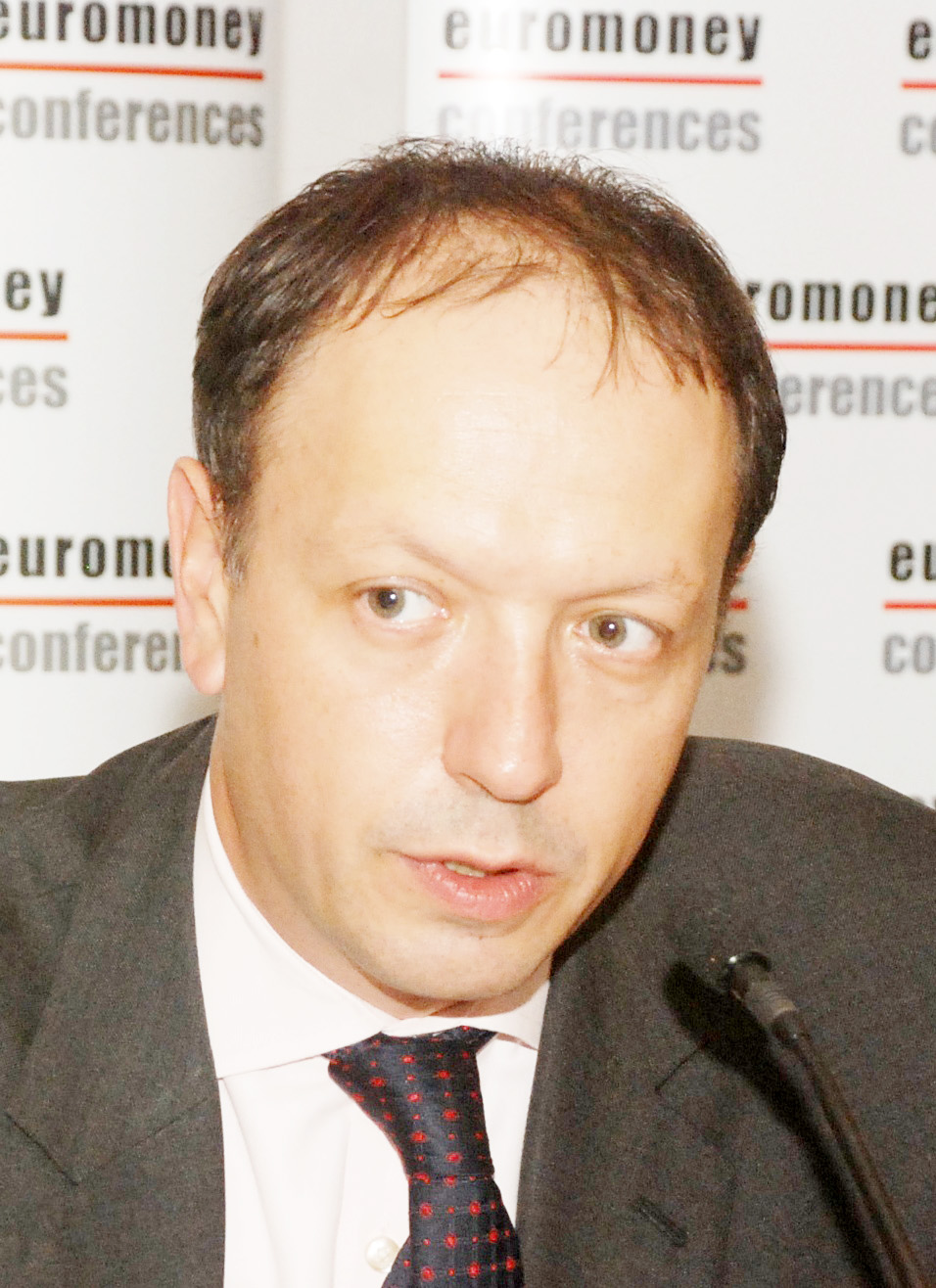 Congratulations to the new President and to the people of Egypt.

For the first time in 5000 years Egypt has a democratically-elected leader. Egypt has joined the select group of nations who empower their people to choose their own path. It is very welcome.

During my conversations with investors, financiers and diplomats in Cairo over the last two weeks I was deeply impressed by the level of belief in the underlying economic story of Egypt.

One major investor said that while his investment plans were ‘in neutral’, it would be easy to put them into high-gear and quickly get moving again.

Multilateral and bi-lateral donors and funding agencies all stressed in private meetings that they were committed to lending and financing across the economy – from tourism, to agri-business, to technology and more.

The will and the means are there – but as of last Friday there was a lack of confidence in the direction of the country.

Economically Egypt has suffered, not just from the events of the last 18 months, but from the systems and culture put in place over the last sixty years.

The economic model initiated by late President Nasser still permeates the system and embeds low productivity, rent-seeking behaviour by owners and workers and an outmoded role for the state in the economy.

Despite some (in my opinion successful) reforms since 2004, much of the economy languishes in the era of state dirigisme, protectionism and ideological rather than pragmatic direction.

The world has moved on. It is now time for Egypt, the newest member of the (nearly) democratic club to decide if it wants to join the economy of the 21st century.

It is essential for the success of the democratic process that the economy starts to move again and that the psychological confidence of the election is transmuted into economic confidence.

There are some swift moves which Egypt can make – agree to an IMF facility, publicly commit to private sector- led growth and place regional trade liberalisation at the head of its economic strategy.

The real effects will take time to be felt – but confidence can be re-established almost immediately.

Egypt has a huge opportunity. It can become a regional economic powerhouse and force for political growth across the Arab World. It can lead the region out of its outdated governance models and redefine the role all Arabs play in the society and economy of the 21st century.But it won’t unless it seizes the chance and gets moving.

We, the international private sector, will do what we can. We want to invest, we want Egypt to succeed, we want to see open markets and strong, productive, well compensated workforces. We hope Egypt does too.

Richard Banks is the director of Emerging Markets at Euromoney Conference