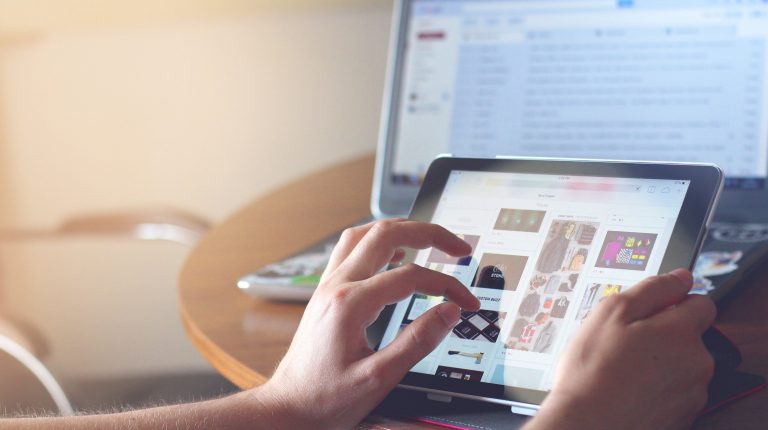 The communications and technology sector has entered a new, promising stage since the revolution as citizens are using new technology at higher rates while at the same time, nearly all government bodies are relying more on technology to operate, to say nothing of small and medium sized enterprises that have received support for their innovative ideas.

Despite these developments, however, the need to restructure the sector remains one of the most pressing obstacles standing in the way of further growth.

Yehia Tharwat, director of the company Link Egypt, said that the lack of efficient technology use is among the most prominent obstacles currently facing the sector.

He added that the government is the largest buyer of technology solutions that exists in the Egyptian market and, as such, there is a need to increase its demand in order to improve the technology and communications sector’s sales.

He went on to say that the Freedom and Justice Party’s use of technological tools during vote counting in the first and second rounds of the presidential elections is an indication of the importance of the new technology.

He noted that the party’s representatives located at all vote counting centres were able to quickly aggregate vote counts and send them through a mobile application to the main campaign headquarters for Dr. Mohamed Morsi.

As such they were able to release vote counts much faster than even the Supreme Presidential Elections Commission.

He stressed that the Information Technology will be on the list of priorities for the Muslim Brotherhood after realizing its significance.

Tharwat said that it was necessary to inject life into the sector by promoting the use of the technology among all government agencies.

Government support would stimulate foreign investment and ensure that local investors put their money into the domestic market instead of sending their money abroad.

He criticized some current government efforts to utilize new technology, saying that certain online services, such as train ticket reservations, were poorly designed.

He explained that developing new applications beneficial applications of technology will double the demand for technological tools in the fields of tourism, agriculture, real estate, and others.

Tharwat demanded that IT companies receive the support of the government, saying that the responsibility falls on the shoulders of the Ministry of Communications. He said that the government could play a role by offering new services and products relying on IT.

Dr. Mohamed Shedid, CEO of Eitesal, said that the implementing of the Ministry of Communication’s plan over the next ten years tops the list of the IT sector’s concerns, especially because it focuses on supporting IT products produced in Egypt.

The plan includes both material support for companies as well as domestic-foreign partnerships in contracts to implement government projects.

He stressed that small and medium sized enterprises will have a tangible role in driving the sector’s growth in the coming period. As such, it is necessary to support these enterprises with development and training initiatives.

Shedid emphasised the need to foster new, innovative ideas in the field of technology and communications and to develop them into pioneering projects able to attract investment.

He noted that role that the Technology Innovation and Entrepreneurship Centre has played in spreading the use of locally produced technology.

Mohamed Safaa, a consultant with “Smart,” noted the importance technology produced in all domestic sectors in order to overcome the state of recession that currently plagues the market.

He demanded the creation of new investment opportunities in the domestic market instead of forcing companies doing business in Egypt to expand to foreign markets in search of profits.

Safaa explained that WiMax services top the list of most promising opportunities, especially since many areas of Egypt are still underserved and require better and cheaper telecommunications services.

He predicted close cooperation between the domestic market and other Arab markets such as Saudi Arabia and Qatar instead of with European markets due to the Muslim Brotherhood’s close relationships with other Arab countries.

Karim Khorshed, CEO of Egypt Network, emphasized the need to reorganize and restructure the IT sector in Egypt in the coming period.

He said there should be a plan of strategy to help the sector recover from the state of stagnation and decline from which it has suffered since the middle of last year.