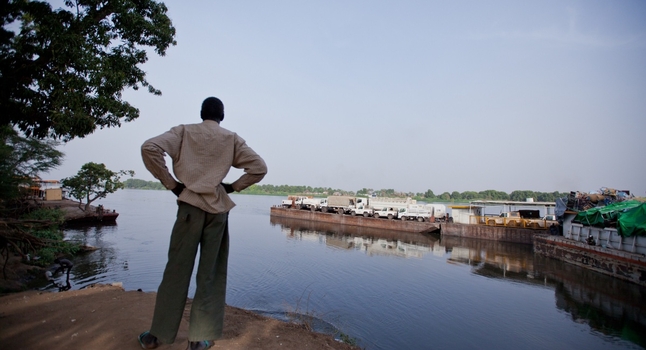 Egypt’s water could be under strain in the very near future. Egypt, Sudan and Ethiopia met on Monday in Khartoum to discuss the impact of Ethiopia’s development of the Grand Ethiopian Renaissance Dam on Egypt and Sudan, who are both very concerned about the effect the dam will have on their access to Nile water.

The three countries set up an international panel of experts in May 2012 to measure the impact of the dam building project. The meeting between technical experts from Egypt, Ethiopia, and Sudan, all eastern Nile countries, also discussed future development and water sharing challenges in advance of a meeting in July in Kigali, Rwanda with a more complex agenda.

The theme of the meeting is going to be “Institutional Sustainability for Delivery of Basin-wide Benefits” and aims to discuss more equitable distribution of Nile water among member states.

One of the more controversial issues being discussed in July is the Cooperative Framework Agreement (CFA) which could see smaller shares of the Nile water for Egypt and Sudan who currently receive more than 90% of the river’s water.

In protest over the CFA, Egypt and Sudan threatened to freeze their activities in the Nile Basin Initiative which is an association made up of the ministers responsible for water affairs of each of the nine member states, after the agreement was negotiated by only six of the member countries.