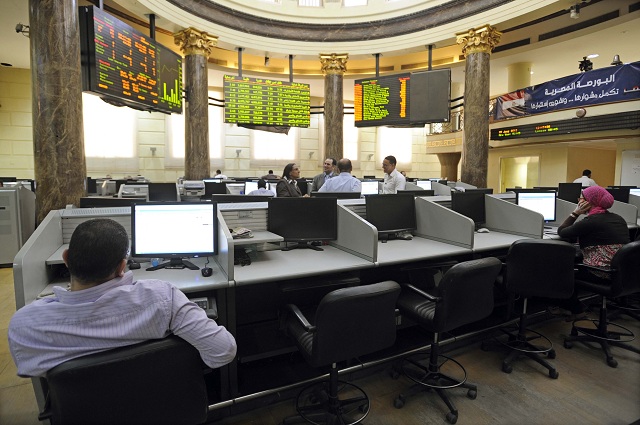 Egypt’s inflation slowed in April, despite overall food prices remaining high and the country’s deficit widening to $11.2 billion, as Egypt’s transition seemed to be prolonging its economic woes, the Automotive Marketing Council noted in a report released yesterday.

Egypt’s budget deficit more than doubled from last year, when the country owed roughly 5.5 billion dollars. The deficit is growing due to a number of factors, including volatility in the stock market and political instability due to the prolonged and fractious nature of the transition following the toppling of former President Hosni Mubarak.

A recent Standard & Poor CreditWatch report blamed the Supreme Council of Armed Forces for mismanaging the transition process and slowing down the economy in the process.

The country’s tourism sector has also been hit hard due to the uprising, with tourist spending falling $1.6 billion from last year. However, tourist visiting the country rose slightly to 2.1 percent this year.

Data from the Central Bank of Egypt suggested that overall inflation still hovered at 7 percent, down from the previous high this year of 8.4 percent. However, food price inflation diffused only slight in May by .4 percent and is currently hovering at a month by month rate of 10.8 percent.

Foreign investment has also dipped considerably over the past year with overall investments falling to $218 million from $2.1 billion just a year ago.