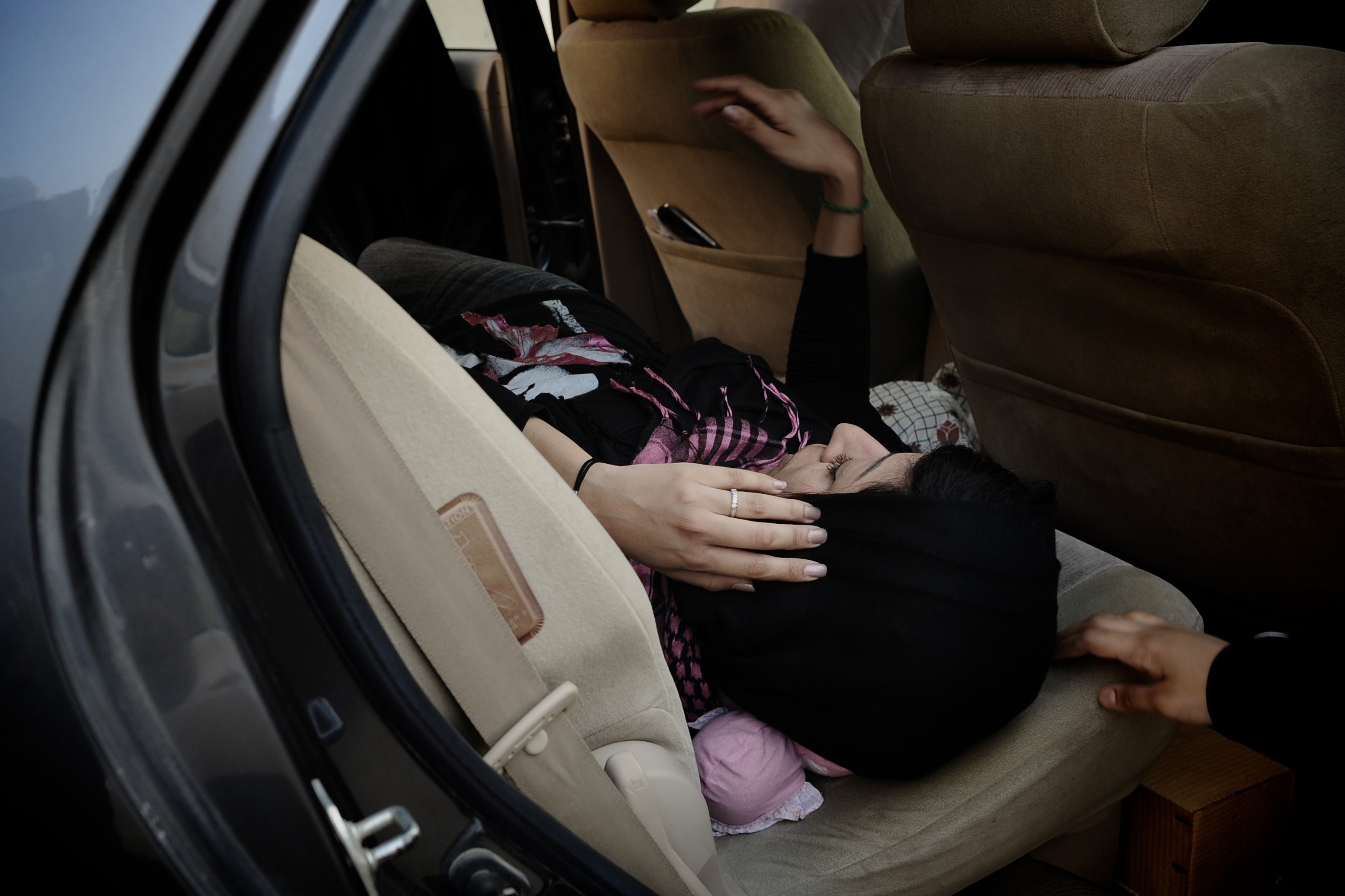 Bahraini police fired on protestors on Wednesday, injuring a well-known activist and a human rights observer as they were documenting the police reaction.

Well-known pro-democracy activist, Zainab Al Khawaja, was injured in the thigh after being hit by a tear gas canister fired by police. Similarly, human rights advocate Said Yousif Almuhafda, who is head of monitoring & evaluation for the Bahrain Centre for Human Rights (BHCR), was also injured by police who fired at him from close range.

The incident marks the latest act of police brutality against Bahraini protestors, who were demanding the removal of the king and democratic reforms in the small Gulf nation.

Almuhadfa sent a message on his personal twitter account after the shooting saying, “…we weren’t even protesting, riot police just shot at us [with] sound grenades, pushed me and shot Zainab Al Khawaja.”

Almuhafda and El Khawaja were documenting the protests for potential police abuses when officers fired sound grenades and injured them. He told the Daily News Egypt, “Fifteen minutes after the protest was over, we were cornered and fired at directly. Zainab was injured and I took her to the hospital.” Almuhafda has filed a complaint against the Bahrain riot police today. He says similar reports have been made but were never investigated.

Almuhafda said there were between 120 and 150 protesters at the rally, held under the title “Right to peacefully protest”  named as such, “because police do not allow us to take part in marches” he said.  He added the police fired “without giving a warning.”

A march is planned for today at 5 pm in Bahrain for victims of torture, Almuhafda plans to attend. More than 550 allegations of torture, including beating, hanging and electrocution have been documented, according to the Bahrain Independent Commission of Inquiry (BICI) report issued in November 2011.

Human Rights Watch (HRW) said Tuesday, “Bahraini authorities should immediately end the use of security forces to unlawfully attack peaceful protesters.” This was in reference to the latest security crackdown against a protest on 22 June involving approximately 30 peaceful protesters reportedly holding roses.