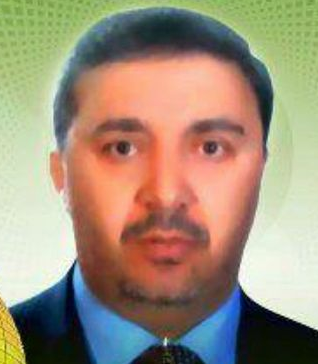 A high-ranking Hamas member was murdered in his Damascus apartment Wednesday night, a senior Hamas official told AFP. Hamas suspects the Israeli spy agency Mossad was behind the killing.

The anonymous official said a group of men broke into the home of Kamel Ranaja and killed him. He also said “according to the information we have gathered, the Mossad is behind the attack.”

Ranaja was reportedly in charge of the logistics behind smuggling weapons from Iran, Syria, and Lebanon to the Gaza Strip. He was identified by both officials and a Lebanese television station as the former deputy of Mahmoud Al-Mabhouh, a top Hamas official assassinated in Dubai more than two years ago.

Al-Mabhouh was killed in a Dubai hotel room in an elaborate operation captured on closed circuit television. Video documented nearly a dozen Israeli operatives, who gained entry to the Emirates with duplicate passports belonging to living non-Israeli nationals, carrying out the mission using disguises and false documents.

Al-Mabhouh’s death illustrated the level of operation being carried out by Mossad in other countries and provoked outcry when citizens discovered their identities had been stolen by the agency and used to carry out the operation.

Hamas said on its official website that Ranaja had “died in the service of his cause and his people.” The site also said his blood would “not be wasted.”

Israeli Defence Minister Ehud Barak declined to discuss the attack in detail, only saying that “it is certainly possible” that other parties were after the operative, and that Ranaja was “not a saint.”