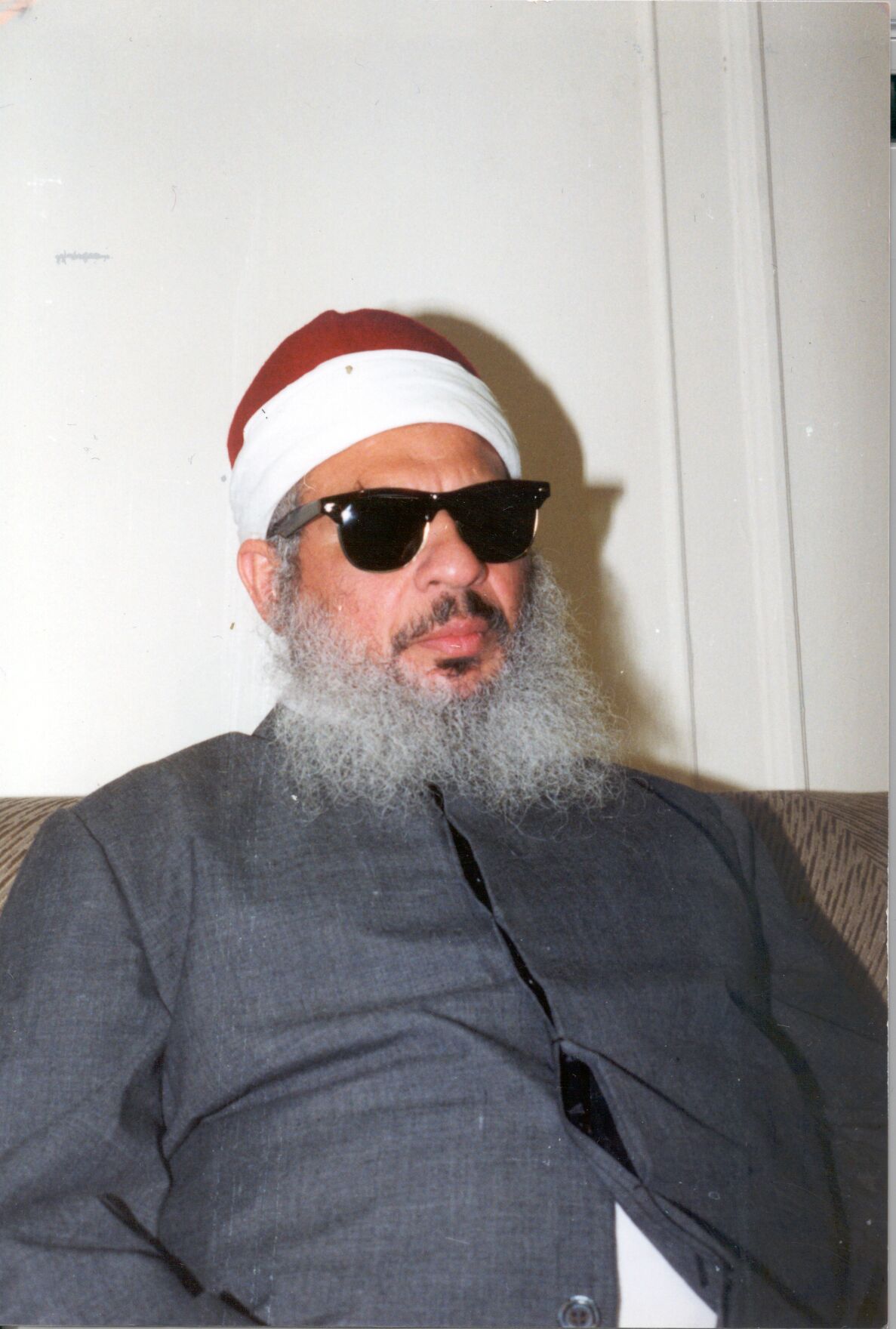 President Mohamed Morsi has promised to release a lot of prisoners. However, one in particular, whom he chose to name, has provoked a significant reaction. Omar Abdel-Rahman has been in a US prison for more than 15 years.

President Morsi chose to highlight his case, even promising to fight for his release in possibly one of the most critical speeches of his presidency, during his address and oath at Tahrir Square.

“I see signs for Omar Abdel Rahman and detainees’ pictures,” President Morsi told thongs of supporters in Tahrir Square on Friday. “It is my duty and I will make all efforts to have them free, including Omar Abdel Rahman.”

Abdel-Rahman is currently serving a life prison in a medical centre in North Carolina for seditious conspiracy.

He was sentenced to prison in 1996, shortly after the United States government presented its case against the man also known as the ‘Blind Shiekh’ plotted to commit acts of terrorism, including the bombing of the World Trade Centre in 1993.

An anonymous member of the Obama Administration told the New York Times that “there is zero chance this happens.”

Abdel-Rahman, who became blind early on in his life due to diabetes, was a leader of the militant group Al- Gama’Al-Islamiyya, Arabic for the “Islamic Group.” The group is responsible for the 1997 bombing of Luxor, in which dozens of tourist were killed.

Abdel-Rahman has allegedly been connected to Osama Bin laden, since both were members of the Arab immigrants who travelled to fight in Afghanistan known as the Arab ‘mujahidin.’ He went to the US in 1990 where he lived in New York.