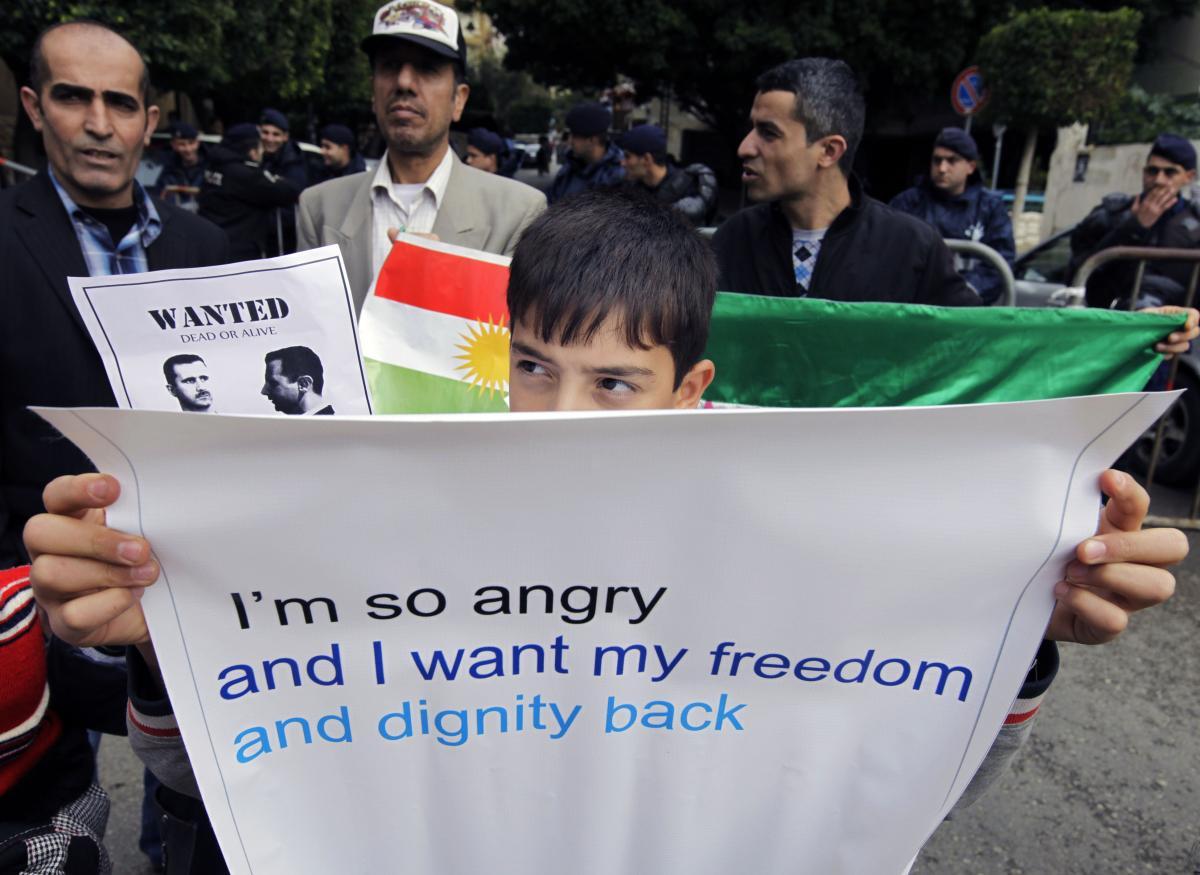 Kurds are caught in the middle of two escalating zones of conflict involving four countries, but in the current standoff between Syria and Turkey, the Kurdish population may soon find themselves the bargaining chip that tips the stand-off into a full scale fight.

Syrian President Bashar Al-Assad has been cautious with the Kurds on Syria’s border with Turkey, offering citizenship to hundreds of thousands in order to lure them into the center of the country and away from Turkey, where they are in some ways stateless.

One Turkish officer told a Financial Times reporter, that Al-Assad’s tactic could prove dangerous. “If Assad resumes that game, you can be sure that we will respond by bombing Syria,” the official said.

Al-Assad assumes a collective harmony of the regional Kurdish leaders with shared objectives, an assumption which may work against him.

On Friday, the leader of the Kurdish Freedom (Azadi) Party in Syria and member of the Kurdish National Council (KNC), Mustafa Juma, was detained at a checkpoint at the Syrian-Iraqi border, according to Rudaw, an Iraqi- Kurdish news service.

Juma was allegedly headed to the Turkish consulate in Iraq to give valuable information to the Ankara government about the internal dynamics of Syria.

The chief of the People’s Protection Committee (PPC), the armed wing of the pro-Assad Democratic Union Party (PYD) said, “Juma was in contact with Turkish authorities to target the pro-liberty movement of our party (PYD).

He was carrying documents with him in this regard to be delivered to the Turkish Consulate in Iraqi Kurdistan, as our sources there informed us, in order to activate a Turkish plot against our party.”

Syria’s Kurds have been an asset to Syrian leaders of past. President Al-Assad’s father, Hafez al-Assad, supported the PKK (Turkish Kurdish fighting forces) until Turkey pushed back on him for meddling in a still sensitive identity issue in their large south west-region.

Al-Assad, seeking to possibly open a second front against Turkey, hopes to activate his own Kurdish population against Turkey, further chipping away at Turkey’s ability to conduct operations against Syria, since it would be mired in a conflict that involves Kurds inside Turkish, Iraqi and Syrian borders.

Turkish Prime Minister Tayyep Erdogan, despite what Juma’s detainment might imply, cannot count on the support of the Kurds either.

According to Mohammad Ballout writing for Middle East news service, Al-Monitor, while Syria’s Kurds oppose the Al-Assad government, “they have largely avoided joining the armed struggle against Assad in exchange for autonomy.”

Still, Ballout writes, “the top priority for Kurdish parties now is to maintain this self-rule, regardless of the revolution’s outcome.”

Meanwhile, Kurds living in the zone between Iraq and Turkey have engaged in full-blown raids against nearly a dozen Turkish military installations, killing nearly two dozen Turkish soldiers in the last two weeks, and then retreating into the mountainous northern province of Iraq.

Turkey has been bold against the Kurds inside its own borders, but has been cautious to venture into Iraq, where the Kurdish Peshmerga forces have kept security in the region stable even during the worst years of the sectarian violence and war in the southern part of Iraq.

Syrian Kurds may still become unwitting participants in the escalation between Syria and Turkey despite their best efforts. Erdogan claims Syria fired on one of its jets as it was flying a sortie over the Mediterranean Sea, an act of war by Turkish accounts.

Syria claims the jet strayed into its airspace and the American-made F-4 Phantom appeared to be an Israeli Air Force jet, flying low enough to be fired upon by surface-to-air missiles.

The estimated 40 million people who identify themselves as ethnically Kurdish live in a zone that straddles mostly Turkey, followed by Iraq, Iran and then Syria.