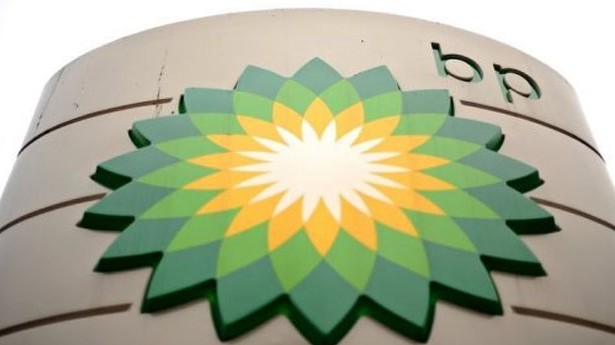 The USD 334 million development project has commenced production almost a year and a half ahead of schedule.The Seth field is being developed through 6 wells and production is already being funnelled via El Gamil gas terminal, situated east of Portsaid.

According to BP’s press release, the first two wells, which are located in the western section of the Seth reservoir, are projected to produce 170 million standard cubic feet per day (mmscfd), with development forecast that could amount to 240 billion cubic feet.

Commenting on the success of the expedited production, Regional President of BP Egypt Hesham Mekawi stated, “Seth is yet another example of BP’s 50 years of commitment to Egypt and longstanding partnership with the Egyptian Ministry of Petroleum, EGPC, and EGAS. We look forward to continuing to play a key role in the development of Egypt’s energy sector in order to help meet Egypt’s growing energy demands for years to come.”

The operatorship of the Seth development block has been assigned to Belayim Petroleum (Petrobel,) a joint-venture company between the Italian operator Eni and the Egyptian General Petroleum Corporation (EGPC.) Through Eni’s subsidiary, the International Egyptian Oil Company (IEOC,) the company holds 25% interest in the block, same as BP, with the remaining 50% held by the EGPC.

Mekawi added, “the success of the Seth project has led us to accelerate its Phase 2 development to access gas in the eastern part of the field through an additional 2 platform wells, which are planned to be on production by the end of 2012, increasing Seth offtake to in excess of 250 mmscfd.” The block’s production has already been plugged into the national grid to meet the increasing energy demands of the domestic market.