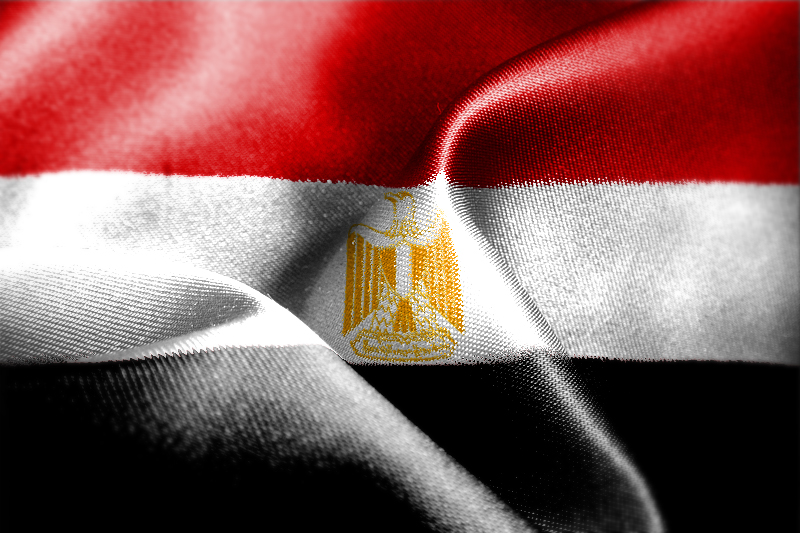 – Two ex-parliamentary representatives, from the parliament elected in 2010, have filed a suit to advocate for the reinstatement of the 2010 parliament. The former representatives, Abdel Gawad Karsoon and Abu Al-Yazeed Shams Al-Deen, filed the suit against Field Marshal Hussein Tantawi, President Mohammed Morsi and Prime Minister Kamal Al-Ganzouri, calling for the reversal Field Marshal Tantawi’s 2010 decision to dissolve parliament. They have made their claims on the grounds that the sole authority to dissolve parliament is the president and not the Supreme Council of Armed Forces.

– President Mohamed Morsi raised the social premium for state-employees and owners of pensions to 15 percent. The minimum social security pension was also raised from EGP 200 to 300, as of July 1. President Morsi’s spokesperson, Yasser Aly, said more than a million and a half citizens stand to benefit from the premium. Similarly, outgoing Prime Minister Kamal Al-Ganzouri’s cabinet approved a draft decree for a law that increases military pensions by 10 percent.

The trial of over 70 people charged with involvement in the events that led to the massacre at the Port Said football stadium was postponed to 7 July. On Sunday, the decision was made to postpone the trial after the military general of Port Said, Adel El-Ghadban, did not show up for three sessions. The Port Said massacre of February was a deadly melee in which more than 70 football fans were killed following a football match between Al-Ahly football team from Cairo and the El-Masry football team from Port Said.

A police officer was shot dead on Sunday in his car in Sinai. After inspecting the body, investigators discovered five bullets lodged in his limbs and his head. Investigators said two bullets were found in his legs and three in his head. After impounding the victim’s car as evidence, the General Prosecutor’s office ordered the South Sinai governorate police to investigate the murder as suspicious and identify suspects involved in the shooting.