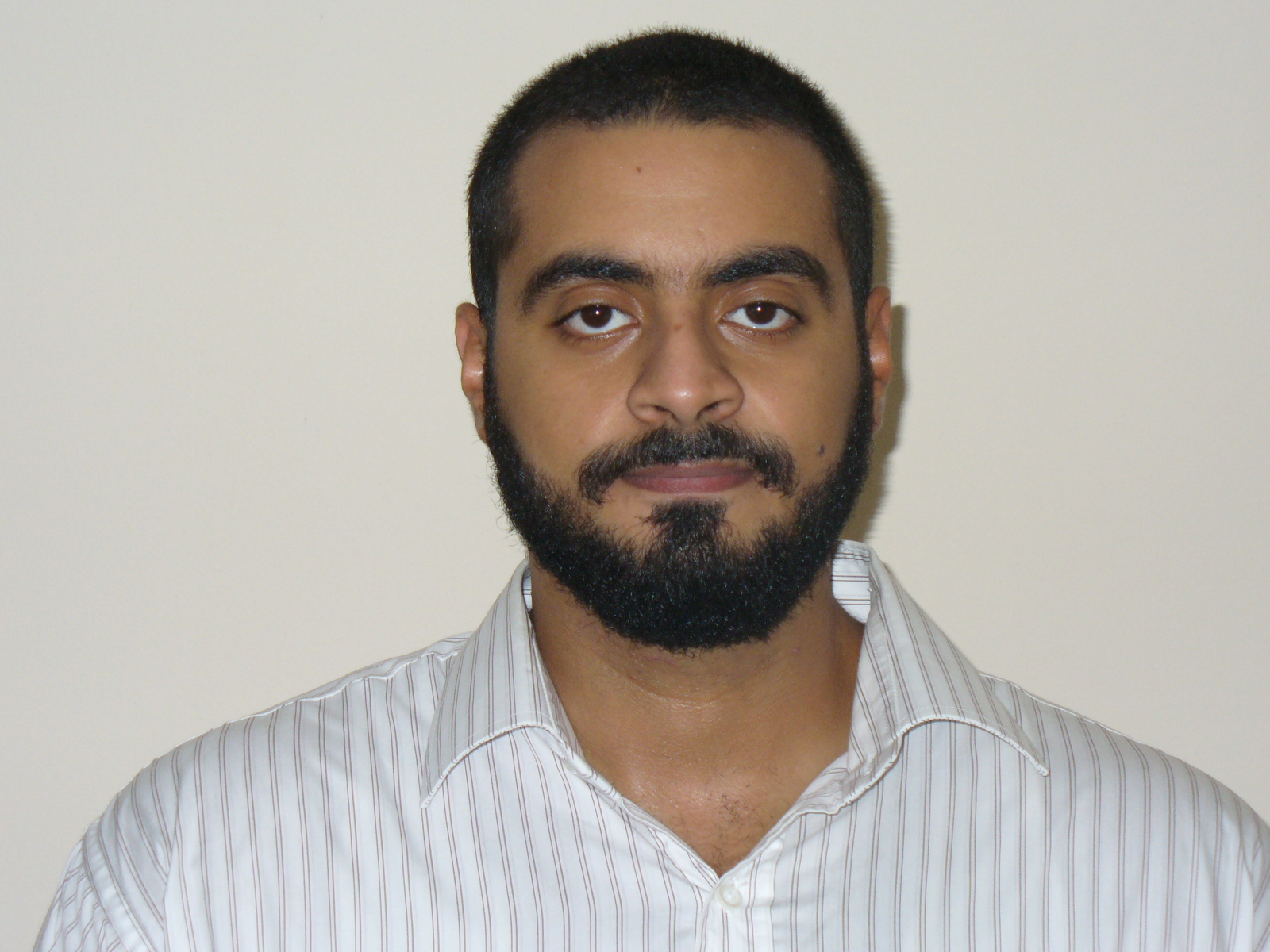 The Egyptian revolution has certainly given the vast majority of un-politicised Egyptians a crash course in politics, at times quite harsh and full of emotions.

Some Egyptians were shocked when they found out that the cronies of the Mubarak regime had billions of dollars when they were merely able to afford basic commodities. Those cronies could be businessmen, officials in the government, or heads of the security apparatus. However these men worth billions are only the tip of the iceberg, underneath each tycoon in this regime is a network of people who thrive on mutual interests. From a businessman and Member of Parliament, who gets extremely cheap land and doesn’t pay taxes, to the lowest ranking police traffic officer on the street who gets free cigarettes and petty cash from bullying mini-bus drivers, all had a role in this regime and that’s how they made a living. This is why they supported the regime, there is no other reason, no values no ideology, just pure greed and selfishness.

The old regime went at lengths to reach the state it reached. Indeed corruption in Egypt has a long history, but the scale and manner corruption displayed itself under Mubarak was sadistic and grotesque.

In political science, Arab regimes are often referred to as survivalist regimes. Their main objective is to stay in power, and everything else they do serves this ultimate objective. One should realize the consequences of running a country in such a way. Imagine being a newly installed president with everything in the country pretty much under your control or sphere of influence. You become tempted to have more for yourself, so you have a little talk with one of your ministers and get some land for very cheap.

However after you start building your mansion that minister wants a little something for himself, and you help him get it. Later on a journalist finds out and writes about how something fishy is going on. You give him a call and offer a bribe which he accepts, however his college finds out and write about it all, you offer him a bribe too which he refuses so you then send ‘National Security’ to have a word with him. After a few weeks of torture he concedes to be quiet. The cycle of crime and resistance keeps going. What you are going to do to stay in power ultimately has to become worse and more disturbing not only to fulfill all your sick desires, but also to avoid being held accountable to all your crimes done as your opposition becomes fiercer and persistent. Such crimes include those referred to as ‘human rights violations’ or even ‘crimes against humanity,’ however these terms are used so commonly they seem to have lost their true meaning.

After the parliamentary “elections” of 2010, which was more of a national stage show turned farcical. Mubarak came out to praise the results, democracy and economic prosperity Egypt was enjoying. Mubarak depicted a complete opposite of reality, and so did all heads of the National Democratic Party. However they are not alone, their networks of mutual interests are full of hypocrites who clapped for their lies and defended their policies. Many of them didn’t have to do the worst any human can do, however it was just enough to lie and play along to keep their positions, and perhaps even hating themselves as they did it.

The Egyptian media is full of hypocrites pretending to be revolutionary and loving Egypt. One of them was a campaigner for the old regime but is now supposedly a pro-revolution objective program presenter. Another who kissed the hand of an old regime prominent and openly praised Mubarak, insulted him only after the revolution.These people take hypocrisy for a living.

Unfortunately these media people have a following, not only among those who are part of the network of mutual interests who love to live in their imaginary world, but also among many poorly educated people who have no alternative sources of information. They come out on TV as if they never supported Mubarak or tyranny. Many of them now clap for Morsi instead of Mubarak.

You may disagree with Morsi, however he is a man of principles. He could have, very well, continued to live in America, and lead a prosperous, easygoing, enjoyable life, away from the traffic, pollution and poverty of Egypt under Mubarak’s tyranny. Instead, he chooses a tough path of being part of the banned and demonised Muslim Brotherhood. Egypt still has a long way before its media can be objective and perhaps the newly gained freedoms will open up opportunities for those who offer a genuine alternative to speak up. In the end the crony media did not fool the Egyptians and the Revolution both happened and remains ongoing.