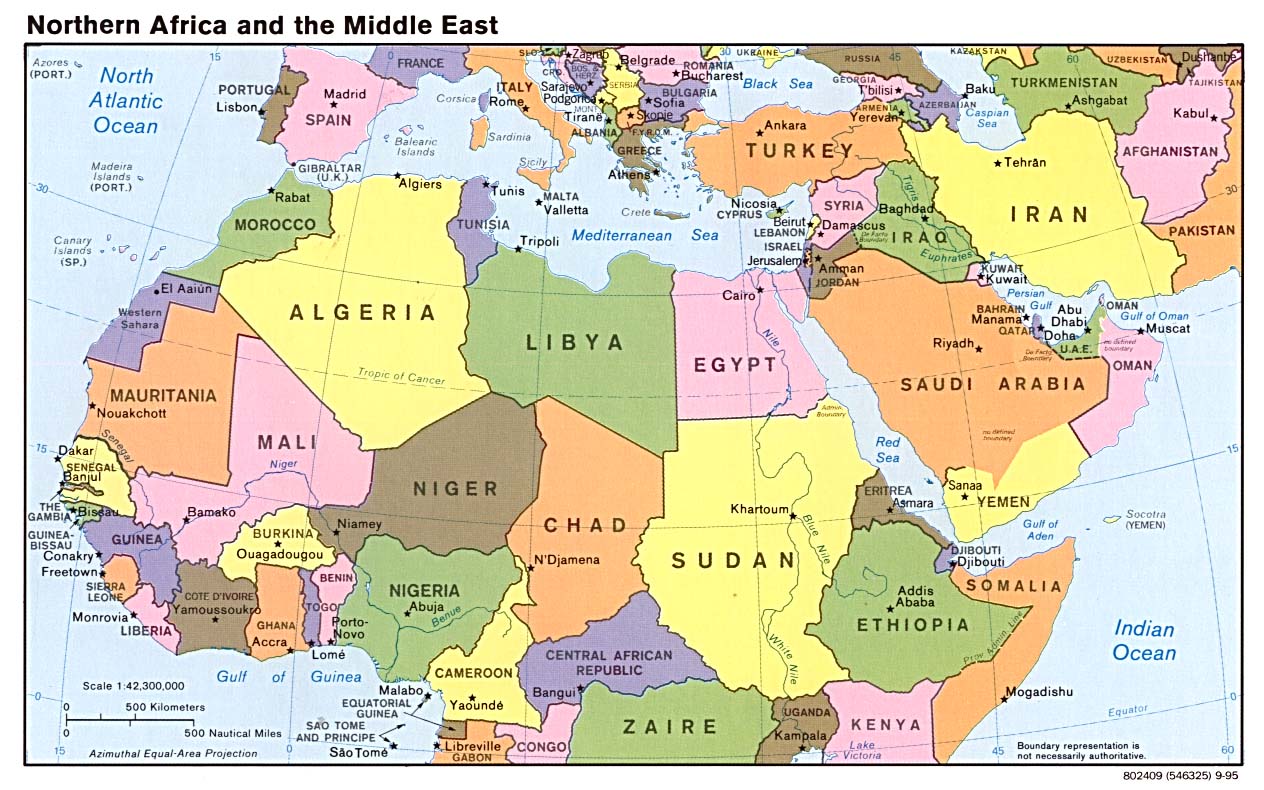 Zintan (AFP) – Libya on Monday freed four envoys of the International Criminal Court who were detained after visiting the son of slain leader Moamer Kadhafi last month, a brigade commander and an official said.”The four members (of the ICC team) were released,” Ajmi al-Atiri, commander of a brigade holding Seif al-Islam Kadhafi told journalists in Zintan, a hilltop town southwest of Tripoli.

The four, including Australian lawyer Melinda Taylor, have been held in Zintan since June 7 after travelling there to help prepare Seif al-Islam’s defence. Taylor was accused of carrying a pen camera and attempting to give Seif al-Islam a coded letter from his former right-hand man, Mohammed Ismail, who is wanted by the Libyan authorities. Libya accused the team of “breaching national security.”

Libyan Deputy Foreign Minister Mohammed Abdelaziz said the release was the result of an agreement between his country and the ICC, which committed to continue investigations and keep Libya in the loop of its findings.

Baghdad (AFP) – A criminal court judge was among three people killed in gun and bomb attacks north of the Iraqi capital on Sunday, security and medical officials said, in the latest in a spike in nationwide unrest. In the restive city of Mosul, gunmen shot dead Judge Abdul Latif Mohammed while he was driving home, said police First Lieutenant Mohammed al-Juburi and Dr Mahmud Haddad in Mosul’s main hospital. Three roadside bombs near two schools in Tikrit, 160 kilometres (100 miles) from Baghdad, detonated as middle- school students took their end-of-year exams, killing a policeman and wounding two colleagues, police and a doctor said.

Bamako (AFP) – Mali’s Islamist rebels smashed the entrance of a 15th century Timbuktu mosque on Monday, escalating a campaign of destruction of the city’s cultural treasures despite threats of prosecution for war crimes. Some residents sobbed as the Islamist militants broke down the ‘sacred door’ of one of the northern Malian city’s three ancient mosques after they wrecked seven tombs of Muslim saints over the weekend. Exclusive video footage obtained by AFP shows turbaned men chanting ‘Allahu Akbar’ (God is great) while smashing a mausoleum with pick-axes in a cloud of dust, the mud-brick tomb showing gaping holes in the side with rubble piling up alongside it. The Organisation of Islamic Cooperation condemned the destruction, saying in a statement the sites were “part of the rich Islamic heritage of Mali and should not be allowed to be destroyed by … bigoted extremist elements.”

Tehran (AFP) – Iran’s Revolutionary Guards announced they are to fire ballistic and other missiles at desert targets during three days of war games starting Monday in a warning to threats of military action by Israel and the United States. “Long-, medium- and short-range surface-to-surface missiles will be fired from different locations in Iran… at replica airbases like those used by out-of-region military forces,” the head of the Guards aerospace division in charge of missile systems, Brigadier General Amir Ali Hajizadeh, said.

“These manoeuvres send a message to the adventurous nations that the Islamic Revolutionary Guards Corps is standing up to bullies alongside the determined and unified Iranian nation, and will decisively respond to any trouble they cause,” he was quoted as saying by the Guards’ official Sepah News website.