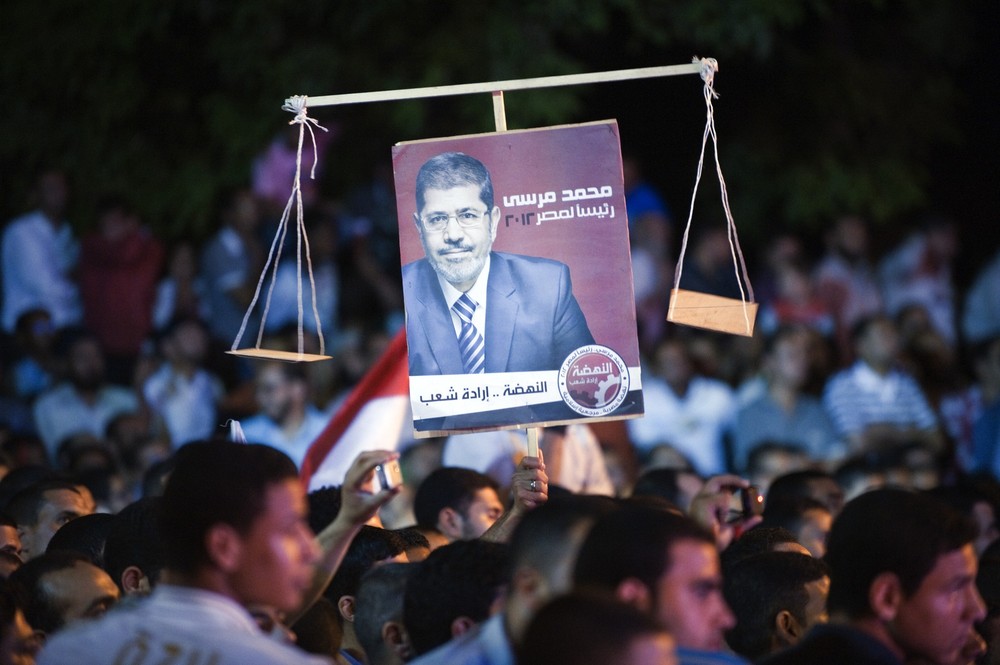 The Muslim Brotherhood is constitutional and legal, and the 1954 decision to ban it is null and void, the Cairo Criminal Court ruled on Tuesday.

The court, headed by Justice Noor al-Din Yusuf Abdul-Qadir, was ruling on the case known as the “International Organisation of the Muslim Brotherhood” in which businessman and Brotherhood leader Osama Suleiman faced charges of “joining a group founded in contravention of the provisions of law” and money laundering.

The court cleared Suleiman of both charges and in its ruling summary said the first charge was invalid since the Brotherhood is not a “group founded in contravention of the provisions of law.”

“Having studied and carefully considered the reality of the Egyptian political scene and economic life in Egypt, the Court believes that the Muslim Brotherhood was founded at the time in accordance with the provisions of the law. After the 1952 revolution, the government considered the Brotherhood a political party, subject to a newly enacted law to disband political parties.

This Court considers that the Brotherhood never behaved or was described as a political party, and certainly was not established under the political parties’ law,” the summary read.

The court noted that it found no evidence of the Brotherhood ever calling for the disruption of laws or constitutional articles; preventing state institutions and public offices from carrying out their duties; or any of the common charges against the group.
The verdict means the Brotherhood can now claim legitimacy and freely conduct its activities.

The ruling comes only a few days after the inauguration of President Mohamed Morsy, a former senior Brotherhood official. Morsy resigned from his position in the Brotherhood’s Guidance Bureau shortly after being declared president-elect.

The Brotherhood, however, still faces another case filed against the group, calling for its dissolution. That case is being handled by the Administrative Judiciary Court and has been postponed to September 4.

Since the plaintiff in the pending case, lawyer Shehata Mohamed Shehata, is relying on the 1954 decision as the grounds for his charge, today’s ruling is likely to prove to be in the Brotherhood’s favour come September 4.

Shehata told Daily News Egypt the ruling summary exceeded the court’s jurisdiction and had nothing to do with the actual case.

“I feel like this ruling could be a form of favouritism towards the Brotherhood,” he said in reference to Morsy’s victory.

According to Shehata, it is administrative courts, not criminal courts, which have the jurisdiction to rule on the legality of a group.

“And even if we are to accept this ruling, it only talks about the formation of the group being legal and the 1954 decision being void, but can the court rule the Brotherhood is currently legal? No it cannot,” he added.

Shehata said there have been four Non Governmental Organisation laws since 1954 and the Brotherhood has not complied with any of them.

He refuted Shehata’s claims and said NGO laws do not apply to the Brotherhood and a previous ruling classified it as an Islamic Body, not an NGO.

“There are no laws for Islamic Bodies yet, when there are, the Brotherhood will comply with them immediately,” he said.

He added that the 1954 decision, which the court ruled invalid today, arguably never happened to begin with since it was not an official decision.

“Today’s ruling proves what we have been always saying,” he said. “The Muslim Brotherhood is a completely legal group.”