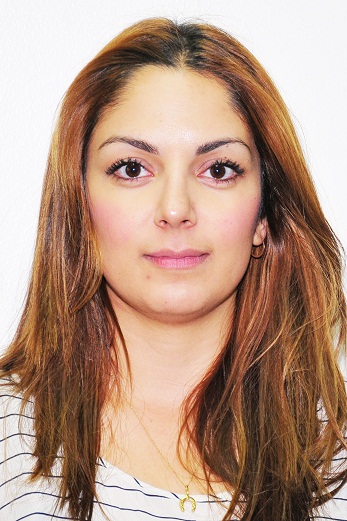 It was one of Egypt’s worst days. While most of the world was celebrating the change of the year from 2010 to 2011, several thousand worshippers were sitting in pews attending mass.

It was a New Year for much of the world, but a new and bitter fame for the Church of All Saints in Alexandria.

The reality of a divided Egypt was made apparent in the deaths of 23 people that night.

For much of the nation, it was news. For Egypt’s Copts, sadly, it was not.

On Tuesday, a world heritage site in Timbuktu Mali was destroyed in a callous raid against a building whose value to the planet was so high that it has propelled the International Criminal Court to consider the application of law against the perpetrators, militant group Ansar Dine.

In Nigeria, churches have become sitting targets for bloodthirsty Boko Haram who are so propelled by the failure of their own humanity that they attack the faith of another.

Last year Christian neighborhoods in Iraq were nearly-daily shelled by coordinated mortar attacks. In one attack alone, with grenades and guns 53 people died.

In Kenya, balaclava-masked thugs are targeting churches almost indiscriminately. Leaders of the Muslim community in Kenya have asked for clarity out of the chaos. They are not the perpetrators of these acts of terrorism, they plead with the press.

It can seem like sectarian tension is the first card played in the battle for the nation, and it can similarly seem like it is the most effective.

In the days after the bombing in Alexandria, pictures circulated of Muslim Egyptians trying to join Christian masses in a show of solidarity with their Christian counterparts. In the weeks after, solidarity marches trailed down the Nile between the May 14 and 6 of October bridges. It seemed that Egypt in its moment of darkness had found light.

But then, within months it would become apparent that they had found more than that. Because once that light came on, it was easier to see.

It was easier to see the tear gas canisters that had once been reserved for the sites of unfinished churches, where Christian communities, thwarted again, clashed with the police.

It was easier to see with the light on, that the police were not there to protect. As they broke apart vigils and put up barricades outside churches, they were not part of the solution anymore.

It was easier to see that when the armoured cars gathered outside Maspero to protect it from a handful of marches chanting, “Muslim, Christian, We are Egyptian,” that state security was there to protect the state television tower and not its audience.

It’s hard to know what the tipping point will be. I like to imagine that Mubarak wonders, why that day, why that year of all those years. Revolution finally happens over the most surprising things. The regime in Iran has stolen more from the nation than just the votes of one election. But one day, it was one theft, one vote too many.

And then it is just one person and one policeman and no fear.

The lights are on and now it’s clear that the monster in the dark corner is just a pile of sweaters and a tennis racket.

It was no coincidence that within two months of Egypt being forced to realize that it is one nation, that they turned the nation, the region on its head. It was only a matter of days before the whole world was cheering from the stands.

It might be wise to remember, that when Egypt was one nation, it was the nation that nothing could stop. It turned a dark day, into a blinding light.