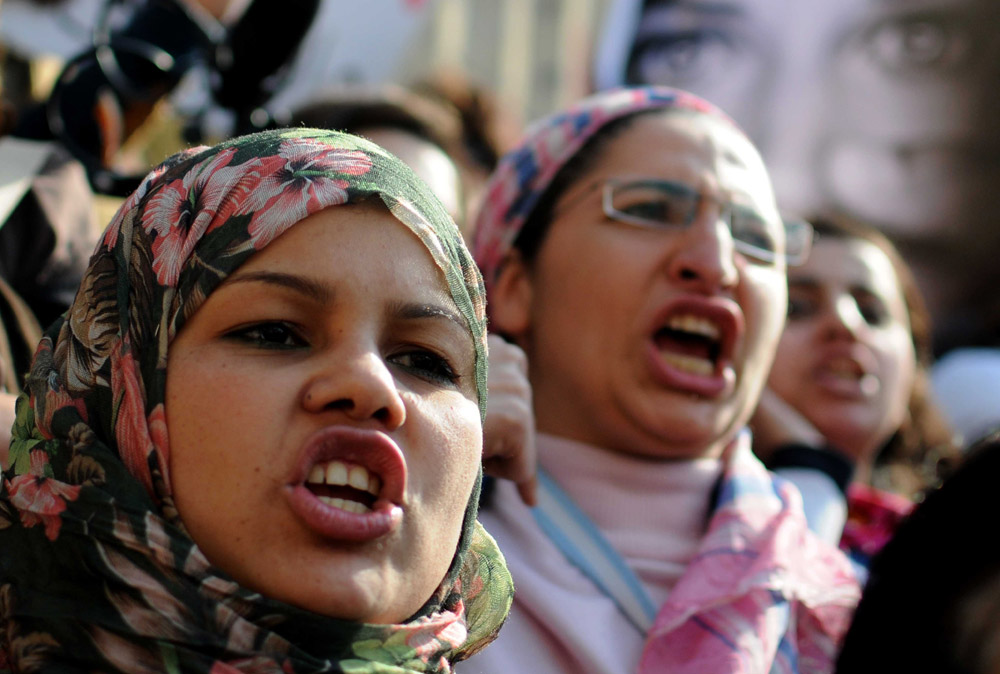 On Friday the Safe Point campaign will march from Talaat Harb to Tahrir Square to protest the rising instances of sexual harassment and assault reported across Cairo and Egypt.

They will be joined by Bassma, a group that uses self-defence to halt violence and humiliate perpetrators. According to one of Safe Point’s organisers, in the past Bassma has caught harassers on video, shamed harassers in front of crowds and handed harassers over to police stations.

The marchers plan to arm themselves with water pistols filled with pepper spray to protect themselves in case the march itself is subject to assault, said one of Safe Point’s organisers.

Friday’s march has a dangerous precedent.  On June 8 a similar march to raise awareness was attacked by mobs of men. A perimeter of male marchers was overwhelmed and many of the female marchers were violently groped.

The attacks have not halted to the pressure to improve the safety of women in Egypt’s streets. On Wednesday, women and men together tried to form a human chain in Nasr City to make a visual statement against sexual harassment.

The activists also held up white sheets of paper with simple drawings on them.  The messages, however, were not as simple. “When a woman is harassed, she does not like it,” read one sign.  Another stated, “I’ll defend the right of any woman to walk around safely.”

The human chain building group calls itself Nefsi, which means “I Hope.” Other signs in Nasr City used this theme of hope, reading, “I hope not to hear nasty language” and “I hope for you to respect me, so I can respect you.”