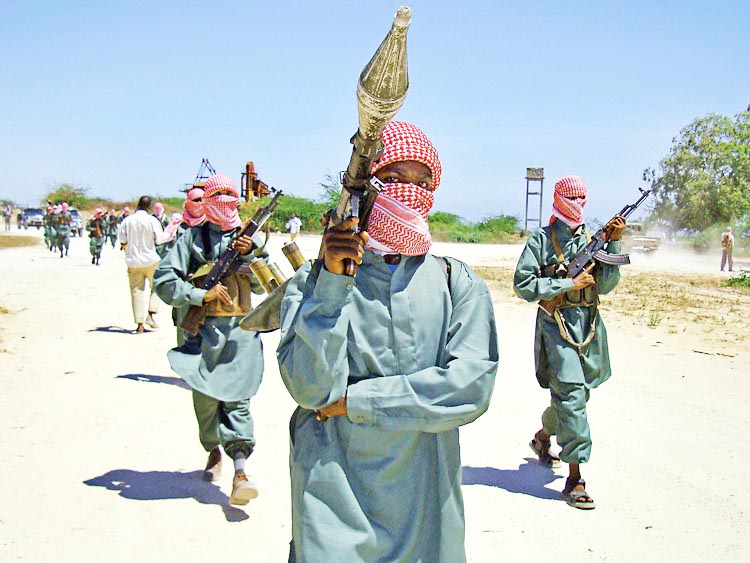 The United States claims that Colonel Negash has been the mastermind behind Eritrea’s illicit relation with Somali Al-Shabab militants for the past eight years.

“The United States is determined to target those who are responsible for the ongoing bloodshed and instability in Somalia,”

Adam Szubin, the director of the US Treasury’s Office of Foreign Assets Control, responsible for imposing United States sanctions, told the BBC, adding that Colonel Negash had trained Al-Shabab militiamen in a training camp inside Eritrea.

Eritrea has long been accused of supporting Islamist militants in Somalia but has always refuted the accusations.

A first round of sanctions was imposed by the UN Security Council in December 2009, in an attempt to draw Eritrea away from supporting “armed groups” in Somalia which destabilize the region.

Another round of sanctions followed in December 2011.

Kenyan nationals have also been complicit in aiding Al-Shabab according to Szubin.

In his statement to the BBC, Szubin accused the Muslim cleric, Aboud Rogo Mohammed, himself a target of sanctions, of using his position as a preacher and ideological leader to raise funds for Al-Shabab.

Kenya was subjected to terrorist attacks last week on churches in Garissa, close to the Somali border, which left 15 people dead.

The attacks have been blamed on Al-Shabab militants aiming to spread religious strife within Kenya.

At least one of them is a member of Al-Shabab militants.

Al-Shabab’s activities have intensified in Kenya ever since the East-African country started pursuing the militants into Somalia, accusing them of carrying out kidnappings across Kenyan borders and destabilizing the region.

On a different note, tensions have flared up between the Kenyan and Somali governments over conflicting oil claims.

Somalia has accused the Kenyan government of selling Somali oil to multinational companies, while Kenya insists full ownership over the oil sold.

The conflict has risen over a border dispute.

The area where the disputed oil is found, a future hotspot area with potential oil exploration prospects, has been claimed by both Kenya and Somalia.

A memorandum of understanding regarding the demarcation issue was signed between both countries in 2009 supporting Kenya’s claim to the area where the oil was found.

Legal advisor Joshua Brien told Reuters that in his opinion the memorandum is not legally binding and that a UN- approved agreement or an international court ruling are the only two options which would legalise one country’s claim over the other.

Other sanctioned Africans include three Kenyans; a Muslim cleric, and two already imprisoned for complicity in terrorist attacks which took place in 2010, a Sudanese man and another Eritrean military official.

The designation signals the Obama administration’s intent to avoid the appearance of “abandoning” Afghanistan as the US works toward its goal of a full withdrawal of troops by 2014.