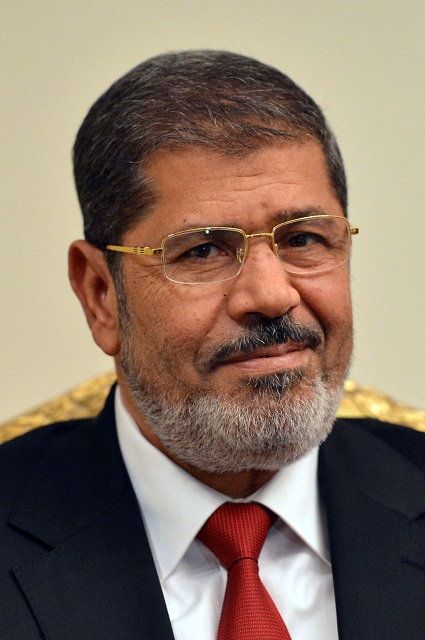 A group of lawyers filed a lawsuit today against President Mohamed Morsy for reversing the decision to dissolve the People’s Assembly, requesting the public prosecutor’s office to refer the president to misdemeanor court for violating the Supreme Constitutional Court’s prior decision to dissolve one-third of parliament.

Al Nadeem Centre lawyer Mohamed Abdel Aziz  supplied the Daily News Egypt with the lawsuit, which accuses the president of ‘trickery’ for reinstalling the SCC-dissolved parliament. The lawyers said the president defied article 24 of the constitutional proclamation – issued by the Supreme Council of Armed Forces (SCAF) in March 2011.

According to the suit, Morsy’s decision similarly violates article 323 of the Egyptian Penal Code, which states that anyone stalling or ceasing the implementation of a court ruling should be imprisoned and suspended/disenfranchised.

If the misdemeanor court agrees to proceed with the case after investigations, President Morsy could face three years of imprisonment.