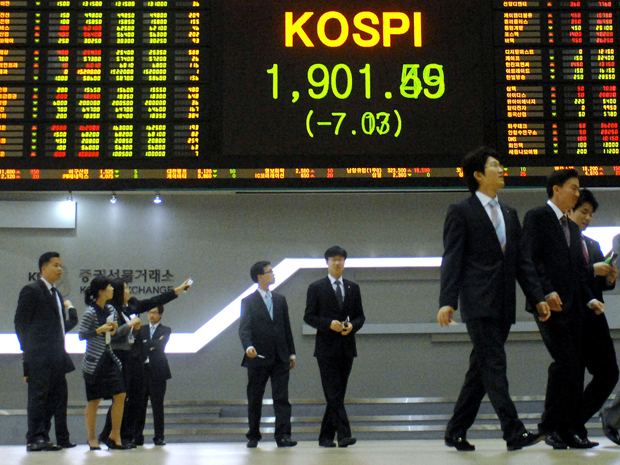 China once again lowered interest rates, indicating Beijing’s desire to contribute to international efforts and ensure greater liquidity in worldwide financial markets in light of the euro zone crisis. The step is similar to the one taken after the collapse of Lehman Brothers. The current move, however, may not have the same effect as it did in 2008-2009.

Chinese efforts may not pay off this time, as the world cannot rely on emerging markets for continued growth. Some markets do not have the same room to manoeuvre because of the side effects of 2008’s stimulus plans such as; fears of real estate bubbles, unprofitable investments, and rising rates of borrowing.

David Lubin, Head of Emerging Market Economics at Citigroup, told the Financial Times that “a side effect of [China’s] investment push is that investment efficiency collapsed. As a result, it now takes more investment to generate an extra unit of GDP. In the same way, it also requires more credit.”

China is the leading country among many others that are considered emerging markets. Chinese sovereign debt rose from 20% of GDP in 2007 to 27% of GDP last year. Chinese debt has led to growth in infrastructure projects and increased demand for goods. Poland also ratcheted up borrowing, with debt growing from 45% of GDP to 56%.

Other governments that suffer high rates of public debt were more cautious and did not engage in heavy borrowing. Real growth in the developing world, however, took place in the private sector more than the public sector, as private banks were willing to engage in lending.

Countries with a decline in public debt are exceptions. South Africa reduced borrowing because of the painful effects of previous growth, while India reduced debt because of high inflation rates.

In other areas, credit rates rose to their highest points. The latest data shows that private sector borrowing in April grew at a yearly rate of 20% or more in Columbia, Indonesia, Turkey, and Russia. Rising rates of borrowing may be a blessing in the developing world, where it means greater investments in infrastructure, industry, and housing.

There are downsides however: fast growth usually coincides with lax regulations and speculation in the real estate market, a situation that could lead to higher rates of default on loans and unprofitable investments. Fast growing economies often mask their faults but with the current downturn in emerging markets, the real cost of growth will become apparent.

In addition to this, the waves of cash injections that central banks undertook in 2008 failed to lead to sustained growth in developed countries. The failure shook confidence in the stability of export-dependent developing economies. Many emerging markets need time to solve their problems, reformulate plans to attract investment, and deal with public debt. The current poor state of the global economy, however, may yet prevent them from doing so at the current time.