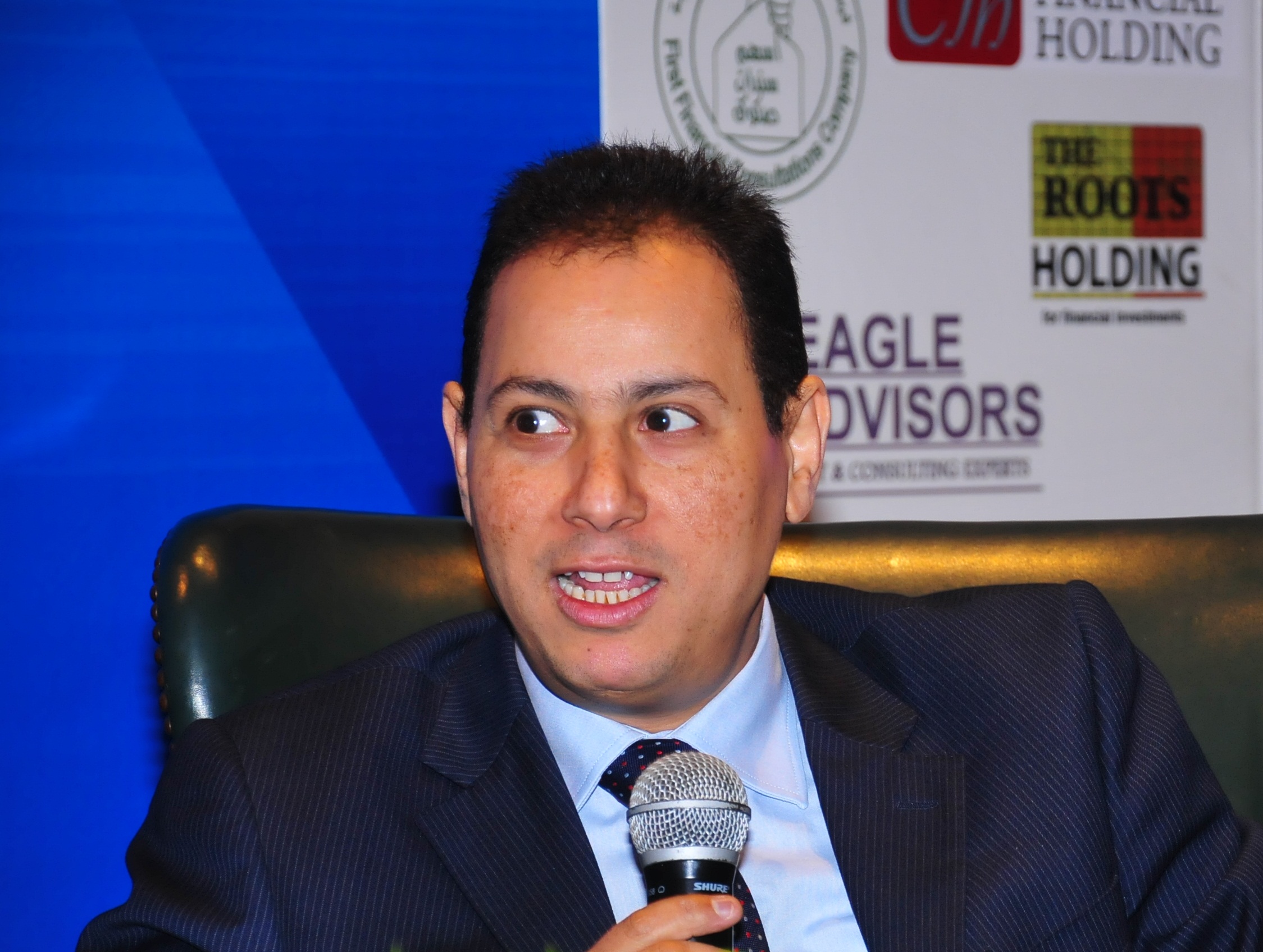 Mohamed Omran, Chairman of the Egyptian Stock Exchange, issued a decision for rules governing mentoring companies for small and medium sized enterprises (SMEs). The decision included rules for mentoring as well as measures to be taken in the case of violations.

The decision also allowed companies whose mentorship registration has been withdrawn to re-register after two years. The stock exchange’s administration has the right to reconsider the time length of the ban according to the mentoring company’s circumstances and the needs of the market.

The reaction to this new ruling has been mixed. Some companies criticized the stock market administration for not including them while drawing up the new regulations. Others maintained that the decision was overly focused on organising the relationship between the stock exchange, mentoring companies, and mentored companies, but that it ignores other administrative and procedural problems.

Hisham Ali, Director of White House Securities,criticised the decision, noting that it ignored that the stock exchange could encourage more companies to list stocks on their own.

He said that demanding reports from mentored companies twice a year represented an excessive burden on them.

On the other hand, Abdallah Anani, President of the First Investments Company, praised the decision saying that there was a need to specify the relationships between the stock exchange, mentoring companies, and mentored companies.