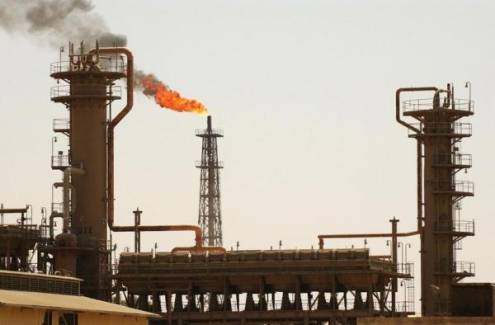 Essam El-Korashy, director of finance for small and medium sized enterprises (SMEs) with the Social Fund, said that his organisation and the IDA held

intensive deliberations to finance projects in the governorates of Alexandria, Suez, Fayoum, Port Said, and Assiut. He added that the finance would be a significant increase for the Social Fund, which has not provided funding more than a few millions.

El-Korashy explained that the field of petrochemicals is promising in terms of possible returns and benefit to the economy. He said that no decisions have yet been made concerning banks serving as intermediaries for the funding.

He noted, however, that the Social Fund will sign a contract with Al-Baraka bank next week for EGP 200 million, while negotiations with other banks to fund SMEs are still in progress.

The Social Fund for Development’s portfolio is valued at EGP 4 billion. It has considered expanding it due to the increased demand for financing. The rate of default on the Fund’s loans is approximately 2%. The Fund is primarily concerned with providing financing for small and micro enterprises.