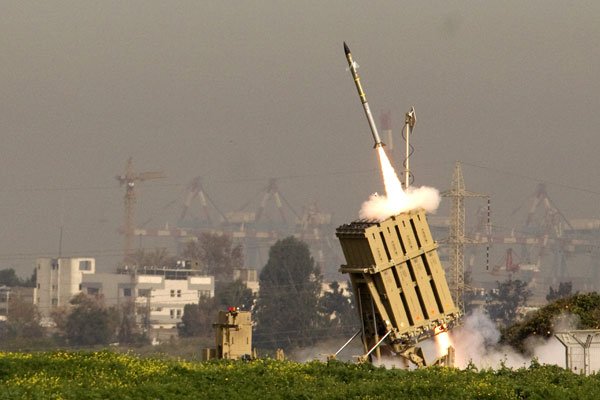 The defense system was set up in the southern resort town of Eilat on Monday.

The interceptors “will be placed near Eilat as part of an operational deployment program which includes changing the locations of the batteries from time to time,” an IDF spokeswoman told Reuters news agency on condition of anonymity.

The Iron Dome is an air defence system produced locally in Israel with United States funding. It uses radar-guided missiles to intercept and destroy attacking rockets at a range of five to 70 kilometres.

Tensions over the Israeli border have risen following the ouster of former President Hosni Mubarak. During the past 15 months, a pipe transporting gas from Egypt to Israel has been blown up 14 times in Sinai.

The Israeli government claims that two rockets shot into Eilat were fired from Egypt, which the Egyptian government denies.
The rise of the Muslim Brotherhood, and their candidate Mohamed Morsy’s victory in presidential elections, as well as the Freedom and Justice Party’s victory in parliamentary elections is a source of concern to Israel.