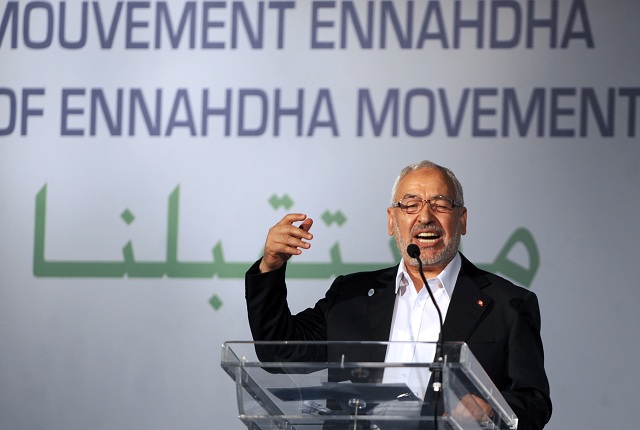 Ennahda, which is the senior partner in a three-fold ruling coalition with two secular parties, was banned under the ousted former President Zine al-Abidine Ben Ali and as such this is the first ever public party conference.

The movement won a plurality of seats, almost 40 percent, in the country’s Constituent Assembly tasked with writing a new constitution and forming a government. It formed a coalition with the liberal Congress for the Republic and leftist Democratic Forum for Labour and Liberties.

The movement is all but set to re-elect current leader and co-founder Rashid Al-Ghannushi. Al-Ghannushi is a proponent of a moderate Islamist ideology that says Islam and democracy are compatible.

Under his leadership, the group has come under fire from both secular groups who feel Ennahda threatens Tunisia’s secular identity and ultra-conservative Salafists who are calling for the implementation of Shari’a law and feel Ennahda is too compromising when it comes to the principles of Islam.

The sentiment is shared by some within the group itself and Al-Ghannushi might find himself challenged by either Sadek Chorou or Habib Elouz for the top spot.

Both called for the inclusion of Shari’a in the country’s new constitution but Al-Ghannushi insisted the movement keep its electoral promise of maintaining the constitution’s first article the way it was in the old one, which makes no mention of Shari’a.

Over 1,000 members will be voting for a party chairman and secretary general on either Saturday or Sunday.