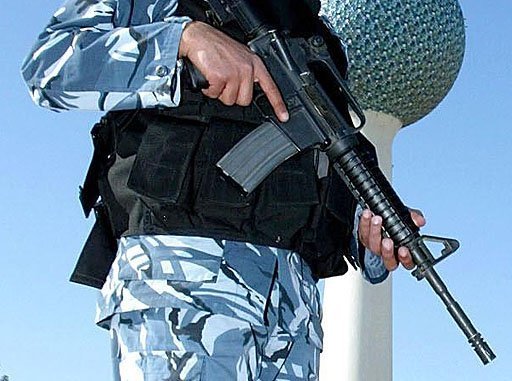 An Iranian spy ring affiliated with the Iranian Revolutionary Guard corps has been arrested in Yemen, amid a fierce United States-backed fight against Al-Qaeda militants.

However, all those arrested were of Yemeni nationality.The news caused an upheaval in Yemen about Iran’s intervention, where the Yemeni President Abdrabuh Mansur Al-Hadi addressed the issue during a military graduation ceremony.

Hadi sharply criticised what he described as Iran “meddling” in Yemeni affairs, calling on the neighbouring state to “take into consideration the delicate circumstances the country is passing through” and to “leave Yemen to mind its own affairs”.

Similar statements about Iranian intervention in Yemen have been previously mentioned by US Ambassador to Yemen,Gerald Feierstein, who had earlier this year accused Iran of backing the predominantly Shia Houthi rebels in the North – on the borders with Saudi Arabia – and the secessionist backers south Yemen, in order to undermine the influence of Gulf neighbouring countries.

The Houthis staged a rebellion in 2010, when the Yemeni government invited neighbouring Saudi Arabia to intervene, in the midst of accusations that they were backed by Iran.

Saudi Arabia is considered Iran’s top rival for leadership in the region.

Yemen has been a locus point for a number of militant groups in the past. Al Shabaab militants in Somalia officially announced ties to Al Qaeda in the Arabian Peninsula (AQAP) in early 2012.