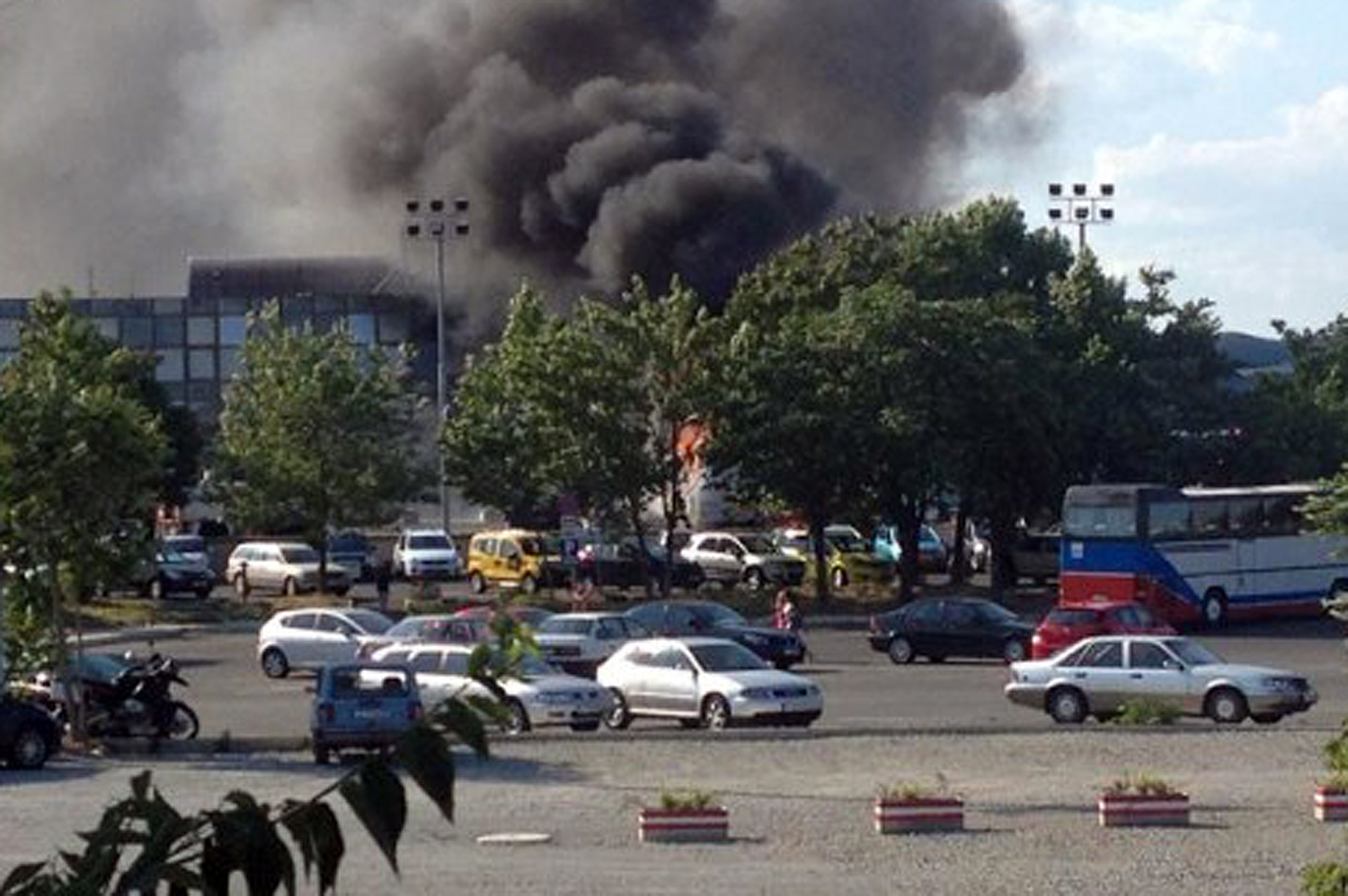 Israeli PM Benjamin Netanyahu accused Iran for carrying out the bomb attack against Israeli tourists in Bulgaria which killed 7 people and injured more than 30 on Wednesday.

“All the signs lead to Iran. Only in the past few months we have seen Iranian attempts to attack Israelis in Thailand, India, Georgia, Kenya, Cyprus and other places,” he said in a statement, quoted by Reuters.

The Iranian Embassy in Bulgaria denied any Iranian involvement in the attack and condemning the violence in an official statement.

According to Russian agency Interfax, Hezbollah also rejected Israeli accusations that the group was behind the terror act.

Meanwhile, Bulgarian authorities announced that there was a suicide bomber involved and released a photo to the media.

“The suicide bomber could not be distinguished in any way from the rest of the tourists at the airport,” said Tsvetan Tsvetanov, the Minister of Interior, at a press conference. He added that the man might have been in the country between 4 and 7 days and is around age 35-36, but refused to say if there is a specific suspect or a few of them.

A US driver’s license from Michigan was found in the rubble and is believed to belong to the suicide bomber, US authorities confirmed that they have no record of the man on the ID.

The Israelis had just arrived to Bulgaria on a charter flight from Tel Aviv and were boarding a bus when the device exploded. The blast destroyed completely the front part of the bus and damaged two other nearby buses which were also transporting tourists from Isarel.

Three people are currently in critical condition in hospitals in Sofia, among the injured are two pregnant women.

“We saw a huge explosion. We arrived 1-2 minutes later and they were already putting out the fire. The whole parking lot was covered in blood and body parts. It was total chaos, people were hysterical, screaming, shouting and praying in different languages,” Lyudmila Hristova, an eyewitness, told Bulgarian channel bTV.

Israel sent medical and forensic teams to help the Bulgarian authorities. Around 30 lightly injured Israelis have been flown back to the country along with 60 other Israeli tourists who decided to leave the country.

Bulgaria is a popular tourist destination in Israel, the two countries have traditionally warm relations.

In January, Bulgarian media announced that a warning was issued by Israel of a possible attack on its citizens in Bulgaria.

Tsvetanov said that this warning was not connected in any way to the bombing on Wednesday and that there were no signals about such an attack being planned in Bulgaria.

Currently, specialists from Bulgaria, Israel and the US are working on the case and cooperating with Interpol and Europol.