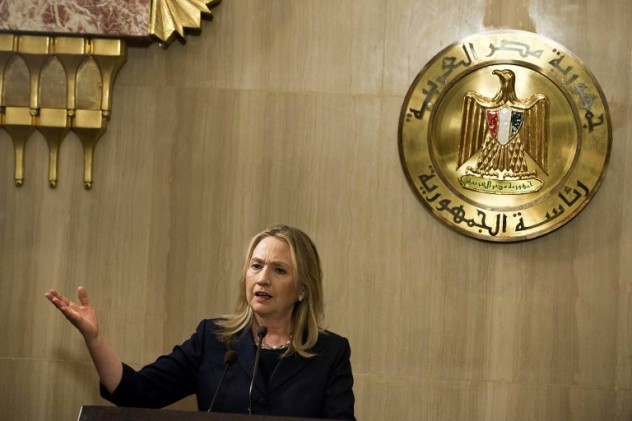 U.S. Secretary of State, Hillary Clinton, announced during her visit to Egypt the establishment of an Egyptian-American fund to provide financing for small and medium sized enterprises (SMEs). Egypt is in need of such financing in order to achieve sustainable economic growth and to create jobs during the transitional period.

The Secretary stated that SMEs represent the best way to meet the needs of the Egyptian economy in terms of achieving growth and providing employment opportunities.

The fund will begin its work by allocating $60million for SMEs and will receive additional funds from the United States government in the coming years. The Fund will also work to attract other sources of investment to promising new companies and to increase their capital base.

The board of directors for the fund will be composed of Americans and Egyptians with experience in private sector finance in the Egyptian market.

James Harmon is said to take over leadership of the Fund. Harmon currently serves as the chairman of the board of directors for Caravelle Investment Fund. He previously was the president of the Export-Import Bank of the United States. The Fund will be officially announced next month and will begin its financing work in September.