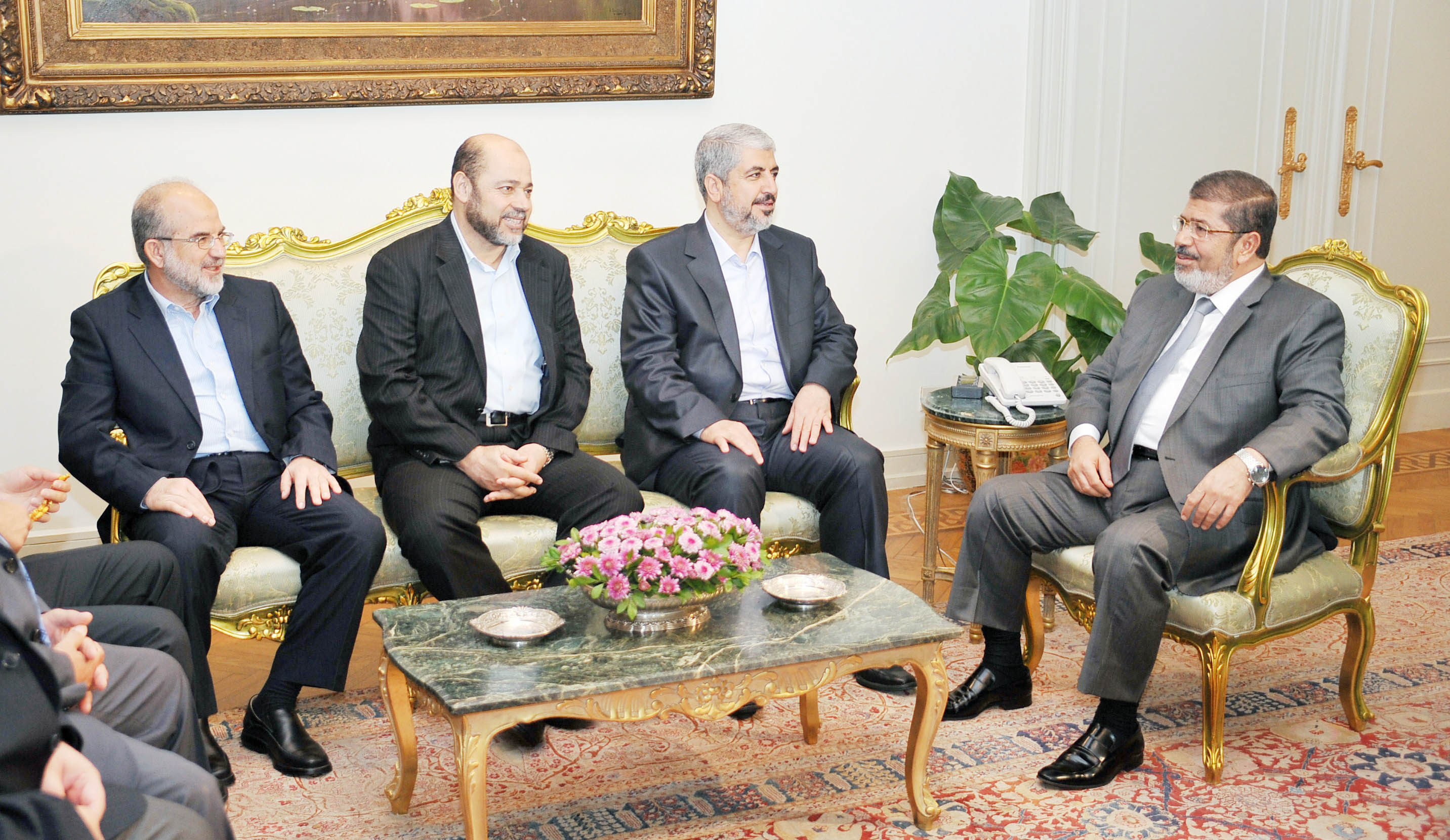 After a series of talks with the leaders of Hamas, Fatah and foreign minister from the European Union, Catherine Ashton, President Mohamed Morsy, finds himself in the position of regional mediator.

Isolated and suffering financially since the bid of the Palestinian Authority (PA) for a seat at the United Nations cost them critical funders, Abbas went to Saudi Arabia earlier this month for support which they received to the tune of $100 million.
The new funding essentially makes the Gaza Strip a new fault line for two regional enemies, Iran-backed Hamas now has to negotiate with a Saudi-backed PA in governing the Palestinian territories.

Hamas was historically isolated by Egypt under former President Hosni Mubarak, in his attempts to keep peace with the West and Israel by not supporting the Iran, Hezbollah and Syria affiliated Hamas.

Morsy’s support faces its greatest test when it comes to enforcing the Gaza blockade. Egypt is currently pushing to get more fuel into the energy-strapped Gaza strip, but it still maintains a closed border at Rafah.

While Hamas would like to see more changes in policy from Morsy, the president is still in a precarious situation with Egypt’s military, which has yet to fully enforce his legitimacy as president.

The meeting with Misha’al was historic as well, as it fell after the passing of General Omar Suleiman, who was the representative who usually met with Hamas under Mubrak’s rule. Suleiman died in an American hospital on Thursday.

Misha’al offered his condolences, ”We have had a long relationship with him, sometimes agreeing on matters and disagreeing on others, however he remains a dear Egyptian, and may God have mercy on his soul and the souls of all those we have lost,” he said.

A second zone of influence that Egypt is approaching involves Syria. Ashton’s meeting with Morsy this weekend focused heavily on the role Egypt could play in mediating that conflict. Torn again, Morsy finds himself in a position where his loyalty to Hamas is tested by the conflict in Syria which currently threatens to destabilize no less than three borders and Egyptian neighbours.

After meeting with Morsy, Ashton said, “we are busy working with the countries that are neighbours to Syria, doing everything we can in the Security Council to try and get a strong, cohesive, resolution and ensuring as much support as we possibly can to the people of Syria.”

Ashton also added she hoped Egypt’s ruling military would give the president his full powers to be effective as a regional mediator, “of course as the president acknowledged, there is much to do. We want to see an inclusive solution to the current parliamentary crisis and to see priority given to appointing a civilian, democratically legitimate government.”