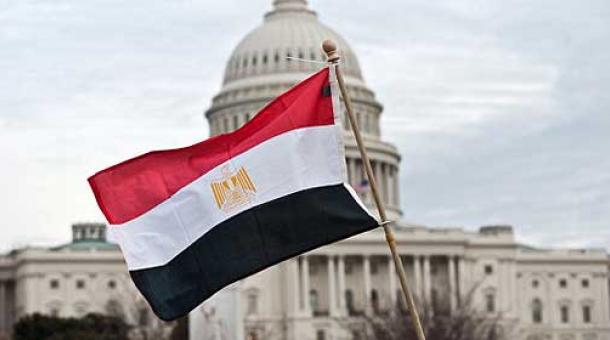 According the American Chamber of Commerce’s most recent report, the volume of trade exchange between Egypt and US has declined by 9.2% during 2011, reaching $8.2 million. The drop represents about 4% of GDP and 4.3% of the volume of goods traded in the US.

Such decline is attributed to last year’s political turmoil, and the decrease in domestic production rates which occurred as a result of halting the operation of several of factories and workers’ strikes.

During their meeting, President Mohamed Morsy and US Secretary of State Hillary Clinton the discussion covered the Egyptian economy, regional security and bilateral relations. Clinton emphasised her country’s keenness on supporting the Egyptian economy.

Earlier this month William Burns, Assistant US Secretary of State, stated during his meeting with the Egyptian Foreign Minister, Amr Mohamed Ali, that the US economic delegation will visit Egypt soon to discuss ways to provide support to Egypt, followed by another delegation of businessmen to discuss the promotion of US investment in the country.

Dr. Alia Al Mahdy, Professor of Economics at Cairo University, said that it is possible to increase the volume of trade exchange between Egypt and the US, provided that the former succeeds in achieving considerable growth rate by year’s end, noting that growth remains less than 1%. Al Mahdy added that political stability and the formation of a new government are essential to achieving significant growth levels.

Lionel Johnson, Vice President of American Chamber of Commerce for the MENA region, pointed out that “the US did not stop any of its companies from operating in Egypt since the revolution,” adding that Egypt, is “completely safe, is always open joint co-operation.”