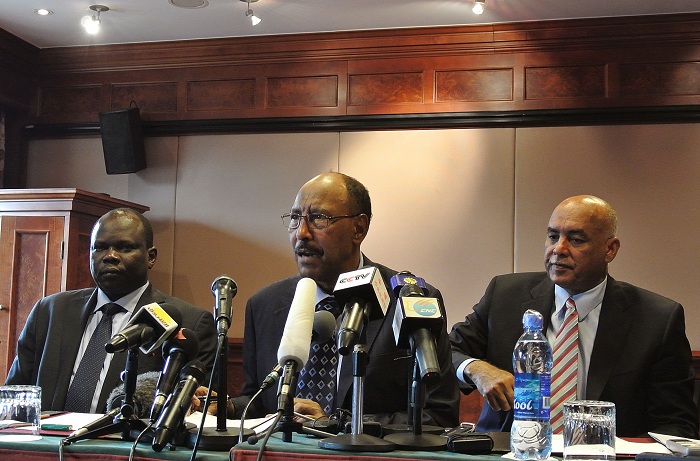 South Sudan has accused Sudan of bombing one of their villages, the AFP reported on Saturday. Authorities in Sudan deny the claim.

The bombing comes as Sudan and the newly created South Sudan continue to struggle with coexistence.

Oil production and exportation has provided the flashpoint for confrontation between the two sides. Accusations of withholding payment for oil shipments lead to economic ties deteriorating, which eventually broke out into armed confrontation over oil rich areas that straddle the two newly separated nations in May of this year.

An international United Nations force consisting of soldiers from Japan, Rwanda, Cambodia, India, and Kenya, is currently in South Sudan, with Mongolia and Nepal set to join at the end of the month.

Despite this presence, UN Secretary General Ban Ki-moon highlighted the difficulties facing the region in his June report on South Sudan. Ki-moon cited the danger of civilians, especially women and children, being attacked during armed conflict. He also mentions serious gaps in the rule of law and the postponement of civilian disarmament.

“The tensions and the crisis between Sudan and South Sudan have impeded state and nation building efforts,” said United Nations Mission in South Sudan Head Hilde Johnson earlier this month. “In many ways, these unresolved issues have been like chains on the feet of the new and independent country.”

The peace process began in 2005 with a Comprehensive Peace Agreement signed. The UN has now set an August 2 deadline for the two sides to reach a deal concerning oil revenues and security issues, or face sanctions.