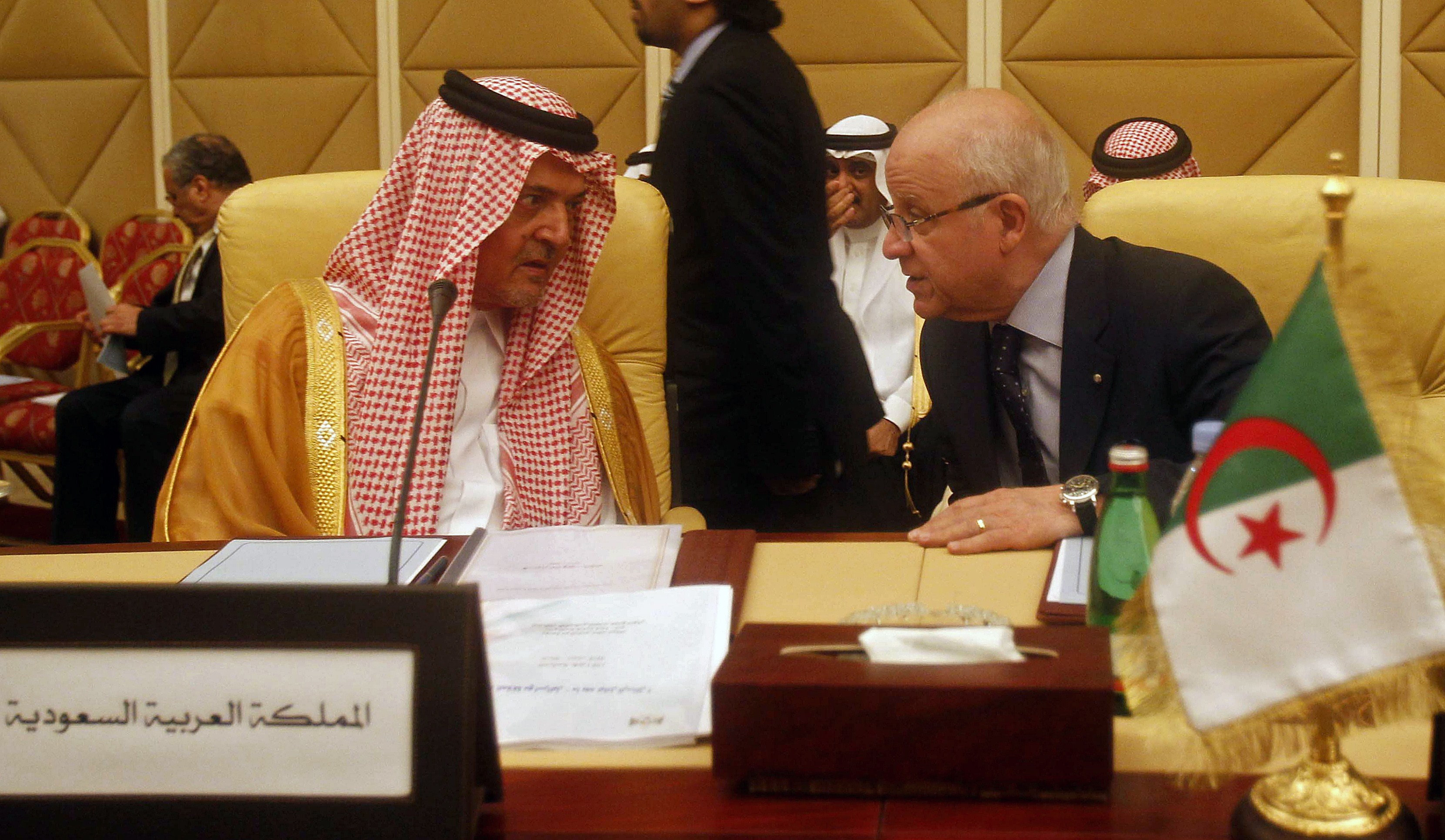 After an emergency meeting held in the Qatari capital of Doha on Sunday, the Arab League released a joint statement on Monday, asking Syrian President Bashar Al-Assad “to go” while offering him a safe exit to Gulf states.

“There is agreement on the need for the rapid resignation of President Bashar Al-Assad.” Qatar’s Prime Minister Sheikh Hamad bin Khalifa Al-Thani said on Monday, addressing journalists covering the emergency meeting, the AFP reported. Fighting escalated on Monday between the military and rebel forces, with the military reclaiming the gains of the Free Syrian Army in Damascus and Aleppo.

The Arab League also called for the formation of a transitional government by the Free Syrian Army (FSA). Moreover, the league also promised providing Syrian neighbouring countries hosting Syrian refugees with $ 100 million worth of aid, according to AP.

A severe overflow of refugees is seeping out of Syrian borders, especially since the beginning of the “Battle of Damascus” last week. According to AFP, 2,000 Syrians fled the violence in Syria, entering Jordan on Sunday. For its part, the United States is providing Jordan with $100 million to help Syrian refugees there.

The Turkish border has similarly become a frontline for those fighting the Syrian regime. According to Turkish Today’s Zaman newspaper, Syrian Kurds have taken over key border cities with Turkey, and are currently fighting Syrian forces over Qamishli, Syria’s biggest Kurdish city.

Meanwhile, Turkey has closed one border with Syria after 30 trucks transporting goods from Turkey to Syria were allegedly looted by Syrian rebels on Saturday.

On a different note, Israel filed an official complaint to the United Nations Secretary General Ban Ki-Moon as well as the President of the Security Council Nestor Osorio, accusing Syrian forces of violating the 1974 separation of forces agreement between Syria and Israel. Five-hundred Syrian soldiers and 50 vehicles crossed into the demilitarized zone in the Golan Heights on Thursday, Israeli newspaper Haaretz reported.

Israeli Prime Minister Benjamin Netanyahu told Fox News in a television interview that Israel would “have to act” if Syrian chemical weapons could fall into terrorists and militants’ hands should the Syrian regime fall. His statements echoed those of Israeli Defence Minister Ehud Barak, who hinted in an interview with Israeli television that an Israeli attack on Syria might be eminent.

Yet, unlike Barak, who cited a “possibility of carrying out an (Israeli) attack (against Syria),” Netanyahu mentioned “other possibilities” for action that maybe harsher than seizing weapons from militants.

Israel’s main concern seems to be with Syria’s chemical weapons falling into the hands of Hezbollah.On a wider scale, the European Union had tightened its arms embargo on Syria, as well as increasing economic sanctions on key Syrian regime members.

On Syrian ground, fighting continued with Maher Al-Assad’s Fourth Division, which reportedly recaptured the suburbs of Barzeh and Mezzeh from rebel control. Syrian activists were cited by Reuters as saying that at least 20 men were executed by Maher’s forces, for being suspected of helping rebels.

State-owned SANA news agency also reported that the Syrian forces had “cleansed” Al-Qaboon neighbourhood in Damascus from “terrorists,” a reference to the rebel fighters. The news agency mentioned that some of the “terrorists” captured there were from Egypt and Jordan and published photos of their national IDs.