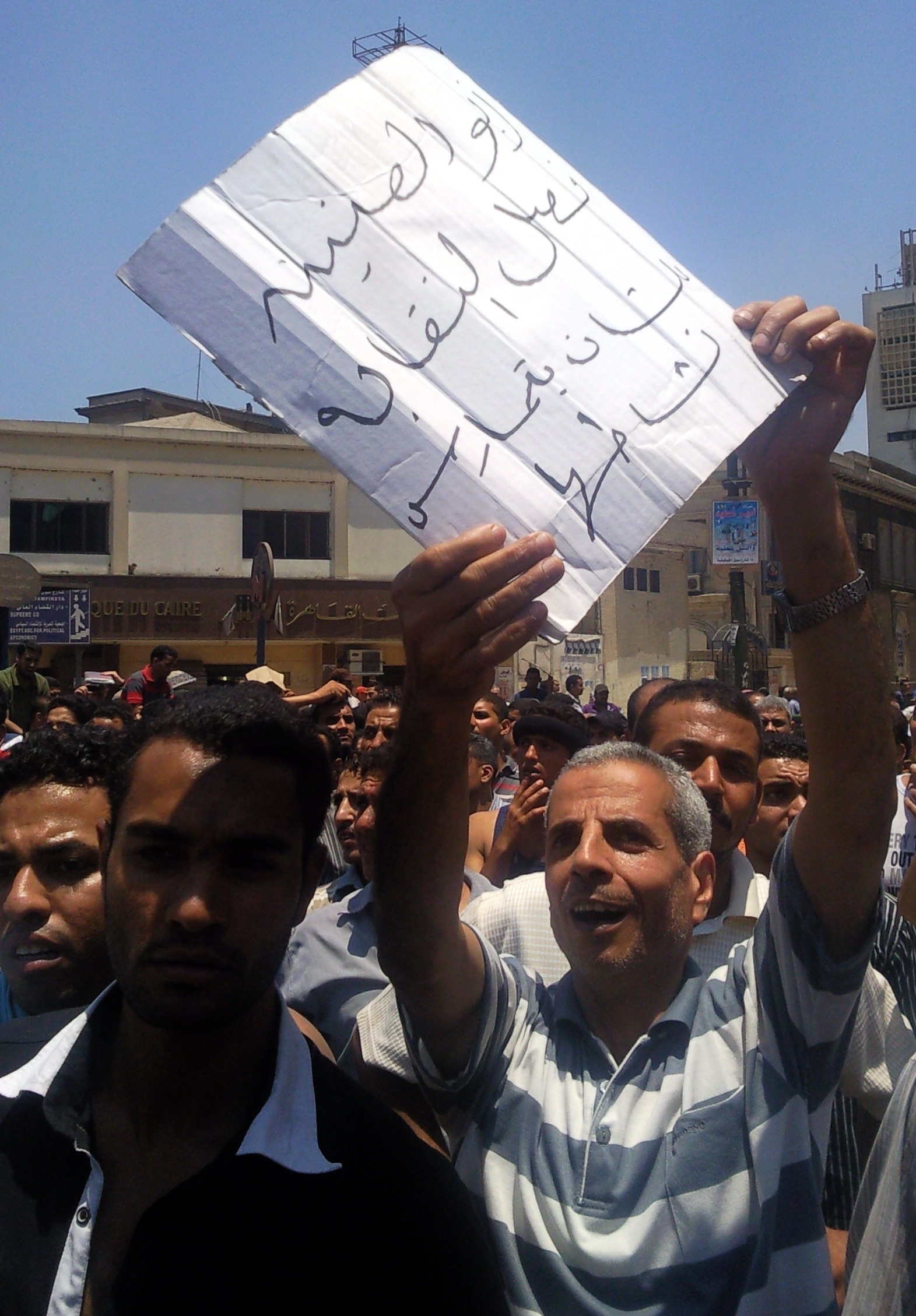 Abdelmoniem El-Gamal, President of the General Trade Union for Building and Wood Industries of Egypt, announced that the ongoing issues surrounding workers with Cleopatra Ceramics are close being resolved. The Ministry of Manpower and Immigration and the Federation of Egyptian Chambers of Commerce received a number of suggestions to solve the crisis and return the company to operation.

El-Gamal called for the formation of a shared committee to study a number of legal steps to end the crisis, including a collective labour agreement binding on both workers and the company. He noted that the parties agreed to institute a wage adjustment scheme that is followed in the ceramics industry worldwide.

El-Gamal stated consultations are currently taking place with Mohamed Aboul Enein, the owner of the company, to bring back workers and to consider the strike a period of unpaid vacation.