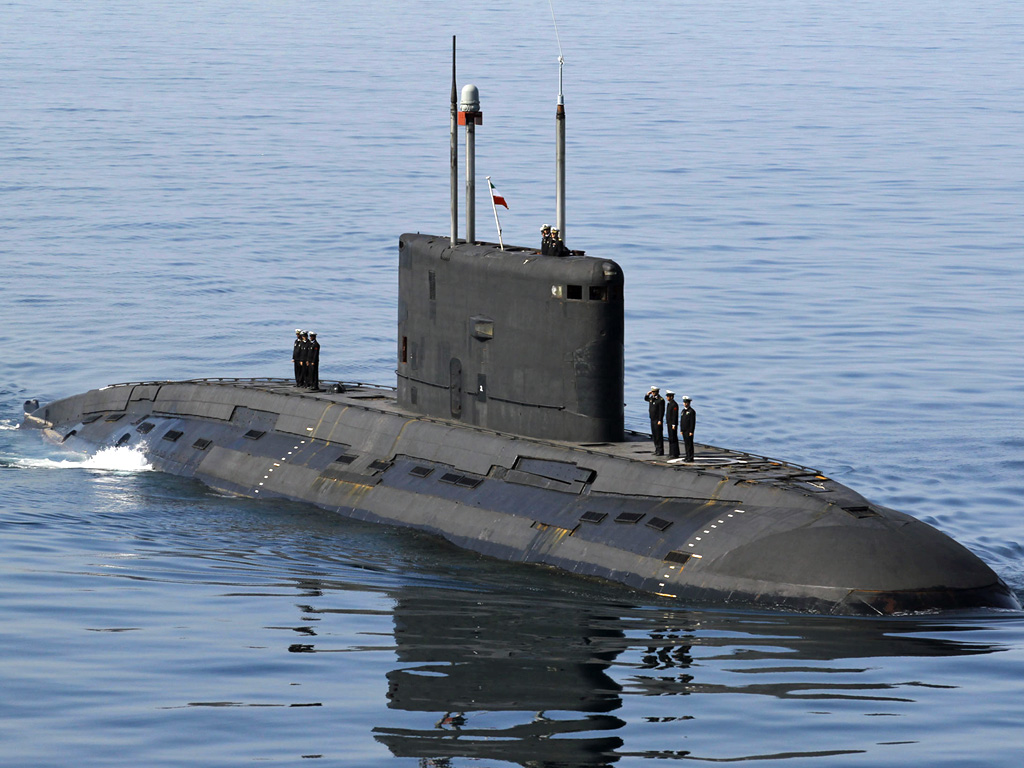 Iran is now capable of producing nuclear fuel to power ships and submarines, Fereydoun Abbasi Davani, Director of the Atomic Organization of Iran (AEOI) said on Sunday according to the Iranian Mehr news agency.

The announcement is said to come in response to United States sanctions prohibiting other countries from refueling Iranian vessels. Nuclear-powered ships would be capable of conducting long voyages without needing to refuel.

Iran currently enriches uranium at 20 percent, not weapons grade levels. The AEOI director stressed that while Iran currently has no plans to enrich beyond that percentage, it would need to notify the International Atomic Energy Agency (IAEA) in order to assist in providing them with the safe supplies to do as other nuclear power producing countries do.

Davani pointed out that while ship reactors can work within the range of 3.5-5 percent, nuclear submarines would require higher levels of enriched uranium. He also insisted any steps forward would be taken with close cooperation with the IAEA. Most nuclear weapons require a 90 percent level of enriched uranium.

An Iranian parliamentary committee has taken the necessary step of approving the designing of nuclear-powered ships and providing them with nuclear fuel.

The United States of America and its allies accuse Iran’s nuclear development programme of having aspirations for nuclear weapons, an allegation that Iranian authorities steadfastly deny.  They fear that the submarines are a workaround for Tehran to justify enriching higher amounts of uranium for weapons use without triggering alarms from the international community.

Iran insists on its right to continue enriching uranium as a signatory of the NPT, although United Nations Security Council resolutions have repeatedly commanded a halt to enrichment.

On the same day, the Iranian Intelligence Minister Heidar Moslehi was quoted as saying Iran arrested all the suspects connected to the assassinations of their nuclear experts. The announcement came one year after the assassination of Darioush Razaeinejad a nuclear electronics scientist killed by gunmen in July 2011. At least four Iranian nuclear experts have been killed since 2010.

Moslehi claimed that Iran shut down two assassination networks inside and outside the country.

Iran blamed Western spy agencies and the Israeli Mossad for the assassinations. One alleged assassin was hanged in 2010 for the murder of nuclear expert and university professor Massoud Ali-Mohammadi.

In November 2010, another expert Majid Shahriari was killed in a bombing. In January 2012, scientist Mostafa Ahmadi Roshan and his driver were killed in a carbombing.

The United States has vehemently denied any role in the murders, while Israel has been silent on the issue.