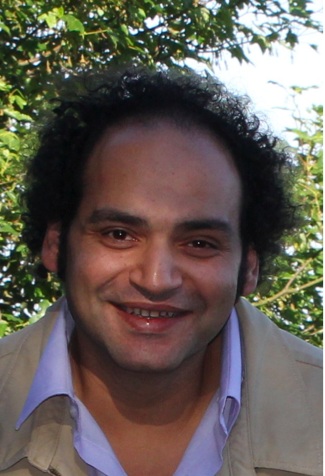 Ever since Morsi’s victory in the presidential election, calls have been escalating for a presidential intervention in to cases where civilians have been detained in military prisons and tried before military courts. Regardless of the motives; whether a response to political pressure or genuine compassion for the cause, Morsi has promised to put the issue high on his agenda. The President’s first step towards solving one of the most pressing problems of the transitional period was forming a 10 member committee to evaluate the cases in preparation for a presidential amnesty for those detained unjustly and for strictly political reasons. As we call for a presidential amnesty, however, we need to ask ourselves whether in rectifying one problem, we are creating another.

Among the numerous mistakes the military committed in administration over the transitional period, trying civilians before military tribunals was indeed one of the worst. Not simply because it is a violation of human rights or a vulgar crackdown on civil liberties and freedoms, but because it was an act that reassured the domination of political will over legal procedure. Rallying for a presidential pardon for civilians detained in military prisons by military court rulings does not only recreate this law-crushing mechanism, it also allows the military generals responsible for this practice to get away without proper condemnation.

Firstly, by putting all hope in a presidential decree to rectify the mistakes of over a year where thousands were unrightfully detained creates a new patriarch, a recurrent illness that governance in Egypt has suffered from. A president who has the power to pardon in a non-judicial context also has the power to imprison in a non-judicial context. It is true that there are laws that allow the president the right to pardon prisoners, but it is also true that such laws are a part of a legislative arsenal that over the years helped create the all-powerful, untouchable president, an image that Egypt is in dire need of destroying whether in the case of Morsi, or any future president. Therefore, such a decree from Morsi, although forthright in essence, will recreate the image of the tyrant with unquestioned powers.

Secondly, a presidential pardon will not hold the military generals accountable for the thousands they have tried. The problem is not with a number of illegally detained prisoners; the problem is with the recurrence of such illegal practices. Without demonstrating that the military generals were wrong in imprisoning innocent Egyptians, military trials will be looked at as a political necessity and a byproduct of a specific political context.

Therefore, what should be rallying for is the trying all those civilians who are detained in military prisons before civil courts. On one hand, having civil trials to all those imprisoned and detained will not produce a patriarchal president, but rather a president who resorts to institutions meant to uphold the law under his supervision and administration; in other words, a president who is a servant of the law not a source of it. On the other hand, when civil courts find those who were imprisoned by military tribunals innocent, it will condemn the whole rationale of trying civilians before military courts and demonstrate that military tribunals were used as a political tool and not a legal one.

A presidential decree to refer all cases judged by military tribunals to civil courts will have a dual benefit, it will stress the dominance of institutions and reassure principles of accountability; two goals that the revolution should mobilize for.