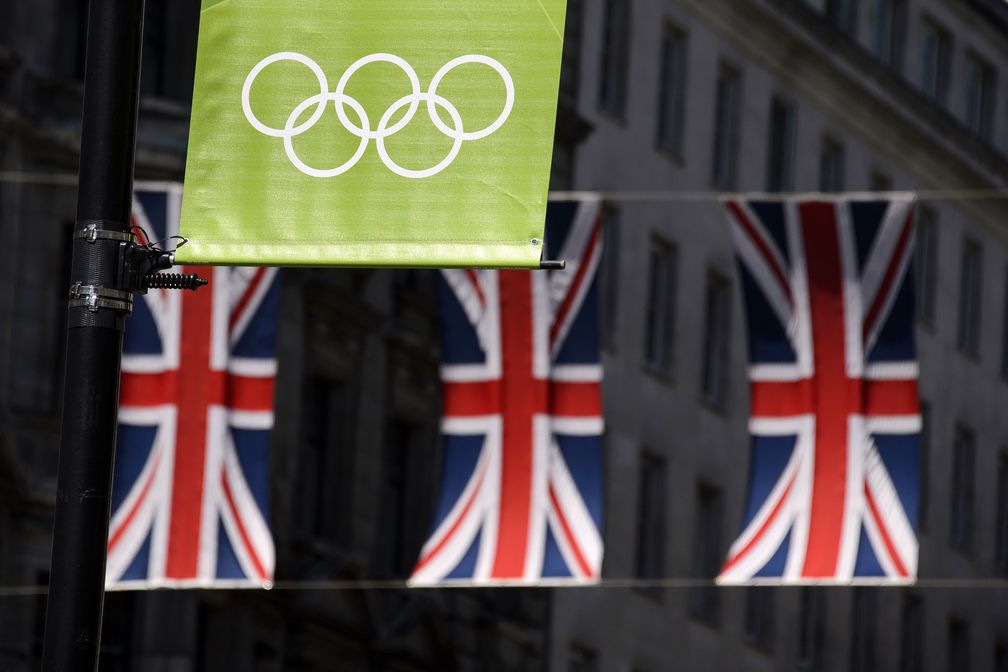 The 35-year-old equestrian finished second from the bottom in Beijing four years ago after the horse he was set to compete on was sold by the owner only weeks before the Games, leaving El Zoghby unprepared and forced to mount a different horse.

For London, El Zoghby, who lives in the Netherlands where he rides, trades and trains horses, will compete on one of his own, Wervel Wind, a 9 year old KWPN gelding he bought last September.

He says the horse is young, “rough around the edges”, and was mainly jumping 1.30m to 1.35m classes but has risen up to the challenge this year in the Grand Prix he has competed in since January.

“Beijing I ended up before last. I got a big, big lesson, that’s why I’m doing what I’m doing,” El Zoghby told the Daily News Egypt. “This time I’m riding my horse, although he’s young and not experienced, but I prefer to rely on myself.

“Wervel Wind is rough around the edges and that’s why no one wanted him. But I saw in him the kind of character that I like. He’s careful. He’s a bit difficult, like me. I’m the same and that’s why we get along.

“I started riding him in Grand Prix in January, which is obviously a very short period of time. But he’s proven through a couple of big grand prix that he has no problem. I ride him the whole day so his muscles don’t get cramped.”

El Zoghby, who was one of four riders who helped the Egyptian team claim the silver medal in the Arab Games last December, travels to London next Tuesday and believes nerves will play a major role even amongst the world’s best horse/rider combinations at the Olympics.

He says, “you have to take into consideration the pressure that’s put on you as an athlete. Everything has to go right, with the management of yourself and the horse so that you don’t blow up under pressure. It happens to even the best combinations. It’s psychological, it’s physical, it’s everything.

The Egyptian can find confidence through in his recent performances where he finished a sensational third-place in the Grand Prix in Chantilly on Splendor last Saturday, competing against the world’s best riders in the acclaimed Global Champions Tour.