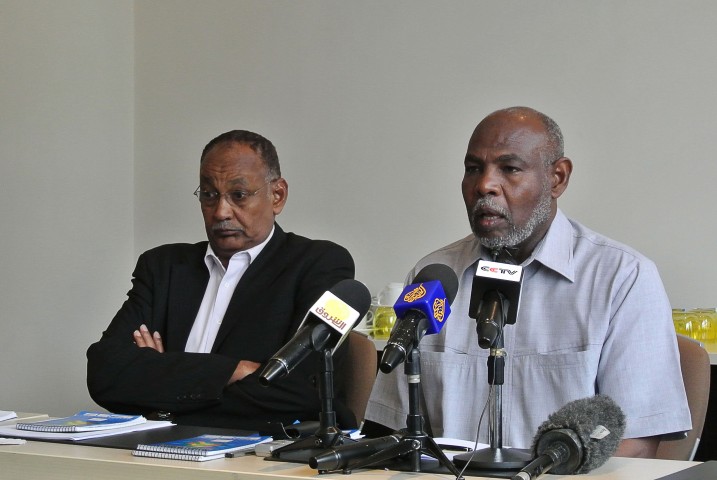 Sudan has cordially refused several South Sudanese proposals geared at improving peace talks and oil trade between the two recently divorced nations. The proposals come with a deadline set by the United Nations and the African Union, due to expire on 2 August, for both nations to reach a settlement in order to curb the violence between the two parties.

The proposal was rejected by Sudan who claims that it does not represent the most pressing of issues the countries currently face. “We think security is a prerequisite,” a member of Kartoum’s delegation said on Monday, admitting that an agreement would not likely be reached by the deadline because certain issues “need more time to be discussed and resolved.”

The deal that was offered was meant to resolve the oil dispute between both nations, with a proposed transit fee of up to $9.10 per barrel of oil transported through Sudan’s northern pipelines. South Sudan shut down its oil production in January after they accused Sudan of stealing oil from the northern pipelines. Sudan claims South Sudan confiscated oil as imbursement for unpaid transit fees. Sudan had originally demanded a transit fee of roughly $36 per barrel, while South Sudan offered only $1.

As part of the deal, South Sudan proposed establishing joint border teams from both nations to work together for the final demarcation of their shared border. A referendum was also suggested by the south to be held in the oil rich region of Abyei. The referendum would allow the citizens of the region to decide which nation they wish to have ties to.
Both the AU and the UN have refused to speculate on the details of sanctions if the nations do not reach an agreement. Daniel Dickinson, a spokesperson for the UN Secretary General, said “the Secretary-General continues to underscore the importance of meeting the deadline.”

Both nations have undergone tumultuous times as of late. There have been various engagements between the two nations since South Sudan broke off, inheriting enormous swaths of oil reserves and natural water, plunging Sudan into an economic crisis and prolonged fighting in the Darfur region. The conflict has created so much tension between the two nations, many feared a full-blown war.

Ibrahim Gambari, head of the UN mission in Darfur, said that the Sudanese government has staged aerial bombing raids, and the rebels have responded by downing a helicopter and staging an ambush on an army convoy. The Darfur crisis has continued largely unabated since 2003. More recently Sudan has accused the south of aiding the rebels in the region, and the south has accused the north of conducting bombing runs in South Sudan. The Darfur conflict has often been called a genocide, with the death toll estimated anywhere between several thousand to hundreds of thousands.