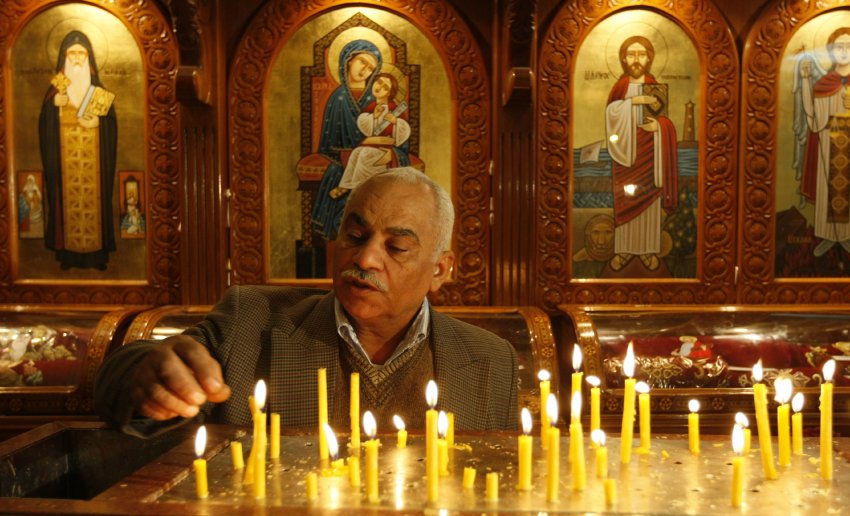 The Coptic Church has announced that the selection process for the Pope will yield its final results in November, at which point the successor to Pope Shenouda III will be announced.

The current field of candidates includes 17 bishops and monks. Qualified candidates have to be at least 40 years of age and have dedicated at least 15 years to monastic service.

The announced list of voters will be responsible for narrowing the field down to anywhere between five and seven, after which the assembly will then decide on a final three.

The electoral commission overseeing the election of the next Pope of the Coptic Orthodox Church announced its initial list of 2,594 voters slated to participate in the selection of the 118th Pope of Alexandria.

According to Watani  news the list includes 93 bishops, 18 metropolitans and 34 monks. The 1,380 lay people participating in the election include 21 journalists, 4 ministers, 6 MPs, and 27 members of the Congressional of the Coptic Orthodox Church.

The list will also include 5 representatives from the Ethiopian Orthodox Church and 10 from Eritrea. The list of total voters includes 139 women, 29 of whom are nuns.

Approximately one fifth of the total voters in the upcoming election will be members of Christian communities based outside of Egypt, which is unprecedented in the Coptic Church’s history.

Acting Pope Bishop Pachomious has delegated to Bishop Morcos of Shobra Al Kheima the task of looking through appeals files regarding the breakdown of the list including individuals left on or off. The appeal process is expected to continue over the next three weeks.