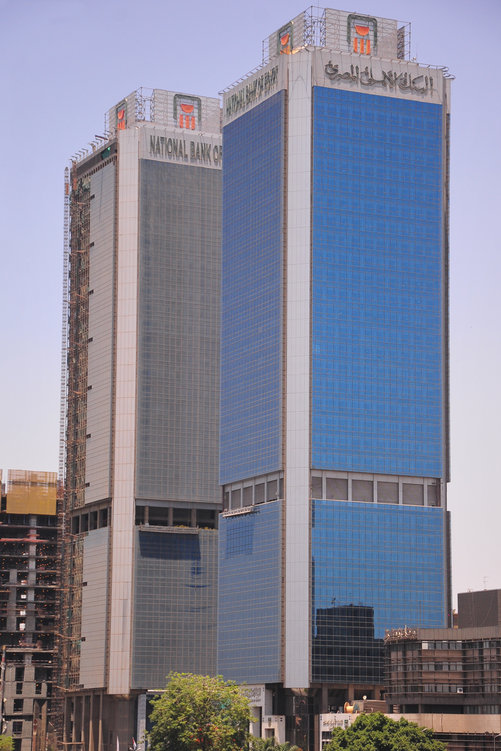 Over the previous three years, banks have lent great attention to the energy sector, introducing credit facilities to allow for the sector’s expansion in both domestic and international markets.

In co-operation with other banks, the National Bank of Egypt (NBE) granted, organised and managed loans to the energy sector over the past two fiscal years 2009-2011, for approximately EGP 17 billion, 9 billion of which was granted by NBE.

Loans granted to both sectors have reportedly declined, especially with the petroleum sector reaching its borrowing limit in relation to the capital base, giving room for other sectors whose major companies have yet to reach the maximum limits to seek loans.

Mohamed Eisawy, Director of Corporate Finance in Misr Iran Development Bank, stated that the reduction of the finances funnelled to petroleum and electricity sectors will prove a catalyst to other private-sector projects in the market.

He added that the energy sector received billions in loans over the past five years, which affected financing opportunities the other sectors. He also noted that banks favoured investing in energy due to its low risks and high returns. Now, banks are seeking lucrative investments in other sectors.

Hossam Rageh, Head of the Credit Risk Department in one of the major foreign banks, said that lending institutions have been focusing lately on financing both the petroleum and electricity sectors while disregarding others.

He noted that banks are currently reconsidering financing other sectors to invest their liquid surplus. He also stressed the necessity of focusing on the agricultural and industrial sectors to create a solid economic environment.

NBE led the banking sector during previous years in financing the electricity sector in co-operation with Ministry of Electricity, along with other major holding companies and their subsidiaries to provide the needed credit facilities, which was made possible through providing loans, facilities to electricity production companies as well as the New and Renewable Energy Authority.

A corporate finance officer in one of the banks stated that financing the petroleum and electricity sectors remains a viable and attractive investment prospect, occupying a significant share of banks’ portfolios, noting that the Egyptian General Petroleum Corporation (EGPC) has succeeded in settling the majority of its outstanding debts.

He also added that the electricity sector will always represent an attractive investment due to its low susceptibility to political turbulences, and also given the growing domestic and regional demand for energy.

In addition, he explained that natural gas exploration and production from the Mediterranean will lure great investments to the EGPC due the potential of massive returns.