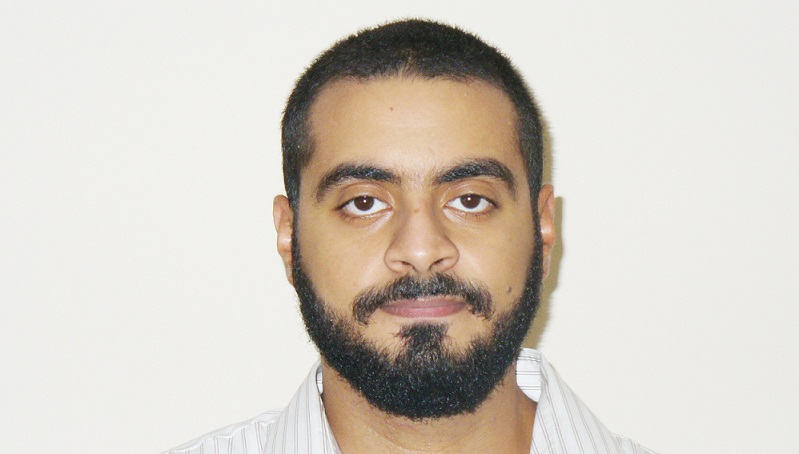 The new Minister of Endowments or Awqaf has been named; Dr. Mohamed Yusri, who also heads the Committee of Rights and Reform, an Islamic advocacy organisation which includes many different Islamic organisations and factions in Egypt including The Muslim Brotherhood, The Salafi Dawa and others.  Dr. Yusri has contributed to the founding and management of several other institutions, and, furthermore, holds a Ph.D in Sharia and another in engineering.

Dr. Yusri, is also known to be a good mediator between the Muslim Brotherhood and Salafis, an eloquent speaker who lost in the parliamentary elections to a younger revolutionary candidate. Moreover, on a smaller note; if the new Prime Minister has annoyed some by sporting a small trimmed beard, Dr Yusri, the first minister announced, champions a huge beard.

Under Mubarak, the Ministry of Awqaf was another ugly face of the regime. Often used as a mouth piece to propagate its corrupt Islamic discourses which did not challenge authority and demonised Islamic rivals of the state. For quite some time, all that was heard from Zakzouk, the minister of awqaf under Mubrarak were rants about how niqab is not part of Islam or pushing for the controversial one athan (call to prayer) imitative, and banning of private sermons. Nothing was announced about anything directly related to Awqaf .

So what is Awqaf ?

Waqf, the singular of Awqaf, is a charitable donation in the form of money or property of value that cannot be sold once donated for the sake of Allah. Awqaf are made, for specific purposes usually sustaining an existing entity. For example a piece of land can be used as a waqf, all the profits from selling the crops could go to sustaining a Mosque, school or hospital. A person can make a water fountain as a waqf for anyone who passes by to drink from it, it is thought of as a continuous charity that even after a person passes away still accounts for good deeds, and is rewarding in the hereafter.

Historically in Egypt most of the public good was run through awqaf, it gave society and social movements autonomy from the state. Awqaf also alleviated state expenditure and intervention. It was under Muhammad Ali that awqaf started declining as they went under his direct control as a way of power consolidation. The Muhammad Ali, “father of modern Egypt” cancelled awqaf’s immunity and confiscated all lands that were awqaf. Under Nasser awqaf laws were considerably changed, becoming de facto state institutions.

Awqaf  had previously been an arena which allowed “civil society” to strive, to care for local community needs and be part of fulfilling them. The Ministry of Social Solidarity was only founded by the Wafd party when it was in government; and principally as a means to further curb the influence of awqaf and to have a more secular twist on NGOs.

Today awqaf seems to only provide income to Imams and care takers of Mosques in the perception of Egyptians. In other words it has been lost in the eyes of public perception. Furthermore, it is riddled with corruption like other ministries and Dr Yusri will not have an easy time dealing with it. Especially, as there are so many problems related to this ministry like the illegal confiscation of awqaf land by the state and its cronies.

The Ministry of Defence, Interior and Education are still using awqaf land without paying any rent. Many of the documents that outline awqaf have been stolen or lost. Additionally, as the state neglected awqaf, many of them have deteriorated to the extent that they are useless and almost worthless in their current conditions.

While the state under Mubarak was heavy handedly fighting all forms of autonomy in Egypt, certainly making objective use of awqaf was out of the question, as it gave those who managed it and benefited from it autonomy from the state. This is a vital point that Dr Yusri needs to address and that is what steps need to be taken for awqaf to regain their lost autonomy.

A new discourse needs to be driven on awqaf that ultimately leads to the formation of new laws concerning how to manage them. The current setting where the Ministry of Awqaf controls and distributes profits generated from awqaf regardless of the wishes of those who founded them is unacceptable and must be stopped. The Ministry of Awqaf should merely have a supervisory role, and one that researches potential ways to spend money generated by awqaf. Regardless of the exact role the ministry is to play; the current role it maintains is negative and should be structurally adjusted.